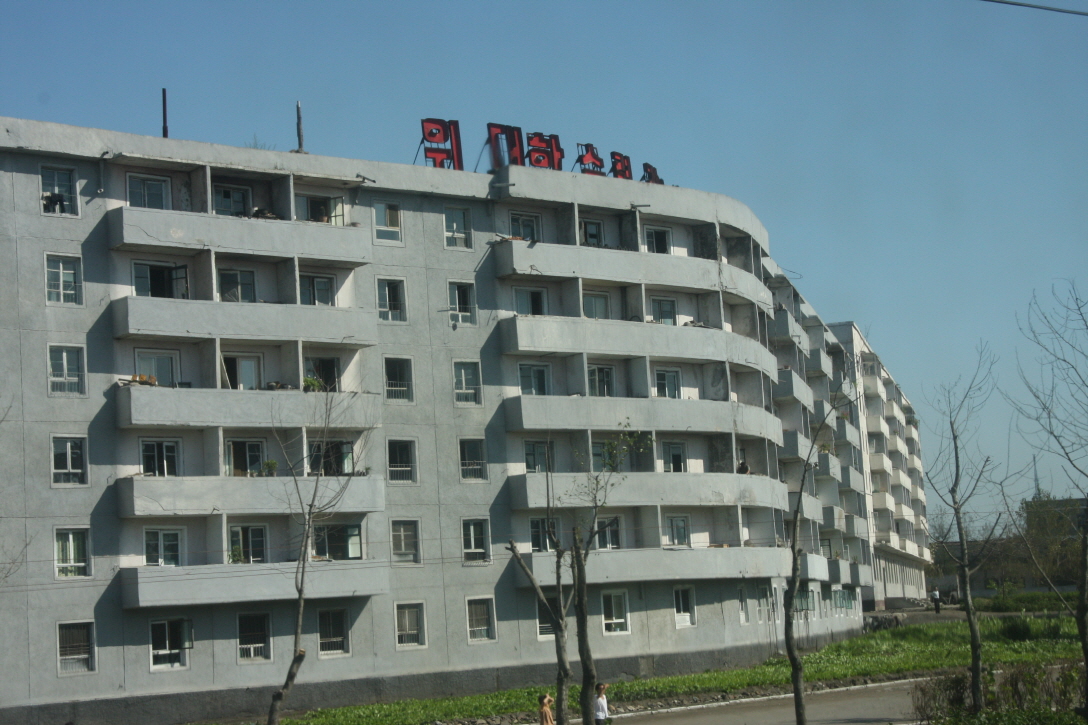 SEOUL, Jun. 11 (Korea Bizwire) — Private financiers are on the rise in North Korea, operating as loan sharks and investing in development projects.

Andrei Lankov, a professor at Kookmin University, said at a conference called ‘Doing Business in North Korea’ that North Korea has been seeing the advent of private financing along with capitalism over the past 20 years.

Called ‘Donju’ there, these private financiers are offering loans at interest rates of 50 to 60 percent. Motorcycles, freezers or houses are usually taken as collateral.

Im Ul-Chul, a professor at the Institute for Far Eastern Studies, said that private financiers played a critical role in state-run development projects such as apartments in Changcheon-dong and the Munsu waterpark under the Kim Jong-Un regime.

He expects that the spread of private financing practices might be able to change North Korea’s socialist finance system.

Ganesh Thapa, a former economist at the International Fund for Agricultural Development, said that the North Korean central bank is refining its loan programs, and North Korea surely has the ability to develop its loan sector.

However, he said that loan programs will be only meaningful when the government brings income-raising opportunities to individuals.

Choi Moon, a professor at Yanbian University, said that North Korea’s state-planned economy will face its limits without comprehensive reform of prices, distribution, taxes and finances.

Hong Yong-Pyo, the minister of unification, said that 80 percent of economic activities for North Koreans are currently occurring in the market.