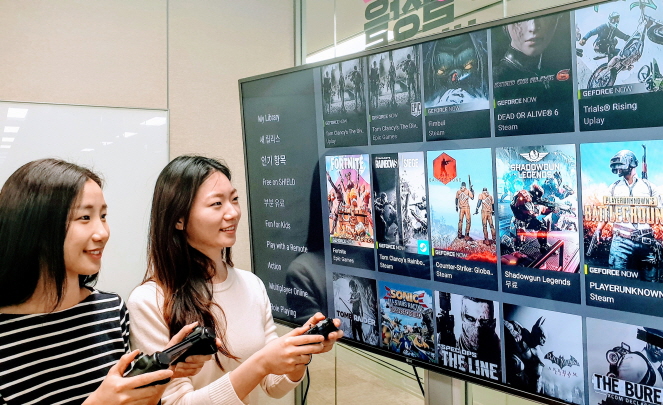 SEOUL, Sept. 6 (Korea Bizwire) — A handful of South Korea’s popular game developers have launched cloud services, raising expectations that the cloud gaming market, which has struggled to attract attention, is likely to grow significantly in the near future.

Nvidia Corp.’s GeForce NOW game streaming service, which is operated by major telecom operator LG Uplus Corp., temporarily suspended new subscription for its paid services on Friday due to a surge in the number of users.

“The number of “Lost Ark” users within the GeForce NOW platform has increased significantly enough to make the server unstable,” an industry officials said.

“This case served as an opportunity for gaming companies to confirm sufficient demand for their products in the cloud platform.”

Com2uS Corp., an online and mobile game publisher, also plans to move into the cloud gaming market by the end of this year, and is expected to launch the popular mobile game “Summoners War: Sky Arena” on the Facebook Gaming platform that was released last year.

However, the nation’s major game companies such as NCSOFT Corp., Netmarble Corp. and Nexon Co. are not yet actively reviewing the idea of launching cloud gaming services.