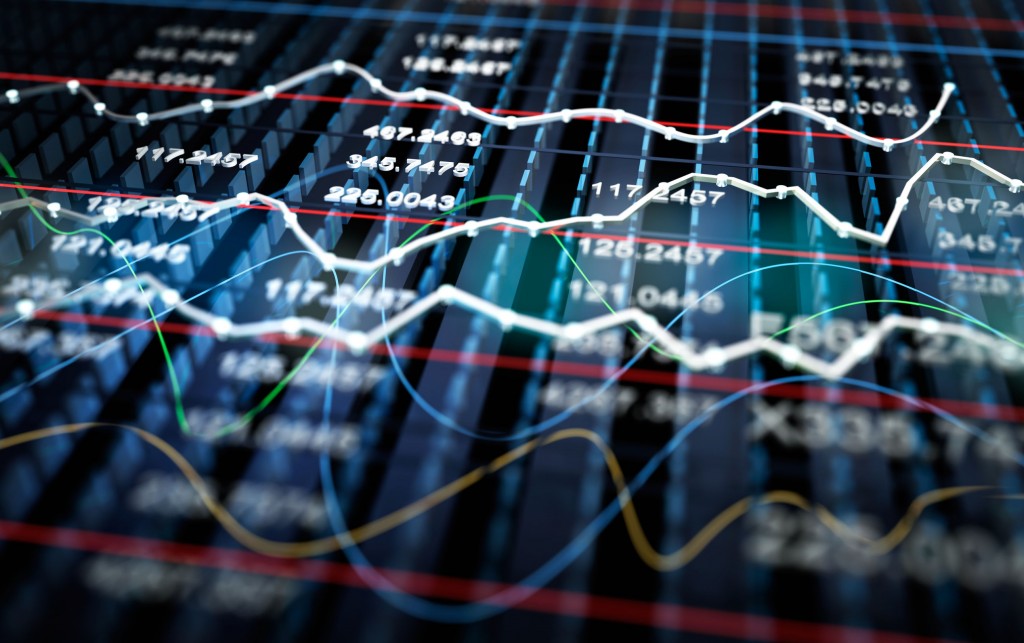 Foreign investors managed a 2.23 percent gain in 2016. Their heaviest investment in AmorePacific ended with a 22.06 percent loss, but it was made up by a 57.01 percent gain in POSCO and a 48.26 percent rise in SK hynix. (image: KobizMedia/ Korea Bizwire)

SEOUL, Jan. 2 (Korea Bizwire) – Private investors were the big losers in last year’s stock market, a contrast to institutional and foreign investors that ended the year on the plus side, financial industry data showed Monday.

The top 20 most-purchased stocks by private investors in the main bourse KOSPI ended 33.07 percent down by the closing day of the 2016 market, according to the data.

Stocks of power supplier Korea Electric Power Corp., at the top of the purchase list, shed 11.9 percent in the year. Stocks of Hanmi Pharmaceutical, the second most-bought shares by private investors, lost 57.75 percent. The drugmaking firm went on a downward spiral after its license deal with Boehringer Ingelheim was canceled, followed by a prosecution investigation on suspicions that the information was leaked to select insiders and institutions before such regulatory filing, while private investors were left in the dark and slapped with tumbling stock prices.

Other popular stocks, such as LG Chem (minus 23.57 percent), Kia Motors (minus 22.74 percent) and Hotel Shilla (minus 38.35 percent), were losers in the market. Hyundai Merchant Marine, seventh on the most-purchased list, was about the only gainer, ending up 69 percent.

Institutional investors, on the other hand, earned 15.69 percent in return on their top 20 stock picks for the year.

Samsung Card, their No. 1 choice, ended up 31.89 percent. Their second choice, Hyundai Mobis, also had gained 10.92 percent, while the third choice, KB Financial, was up 31.9 percent. Out of their 20 most purchased stocks, only three — Korea Aerospace Industries (minus 12.87 percent), Samsung Fire & Marine Insurance (minus 12.82 percent) and Hanmi Science (minus 53.18 percent) — resulted in losses.

Foreign investors managed a 2.23 percent gain in 2016. Their heaviest investment in AmorePacific ended with a 22.06 percent loss, but it was made up by a 57.01 percent gain in POSCO and a 48.26 percent rise in SK hynix.

In the secondary KOSDAQ market, private investors likewise suffered a 30.51 percent loss in their top 20 picks, compared with institutional investors who gained 21.39 percent and foreigners who ended with a 2 percent loss.