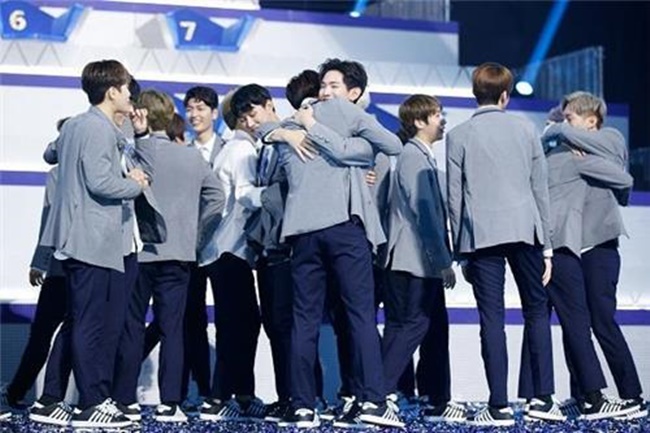 CPI, developed by entertainment company CJ E&M and Nielsen Korea, measures the popularity of TV shows based on the number of views of related news stories, online search tallies and buzz on social media.

In the show, a group of viewers called “public producers” choose by popular vote members of a new project idol group from a pool of 101 trainees from various entertainment companies, along with the team’s roster, concept and debut song. 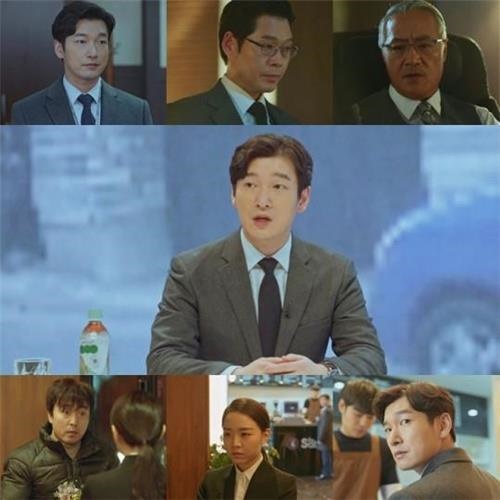 MBC TV’s period drama “Ruler: Master of the Mask” fell a notch to rank sixth and was trailed by tvN reality-travel talk show “Dictionary of Useless General Knowledge” coming in at seventh.

The new tvN weekend legal thriller “Stranger,” starring Cho Seung-woo and Bae Doona, made its debut on the chart at eighth, and “Father is Strange,” KBS 2TV’s weekend drama, clocked in at ninth place.