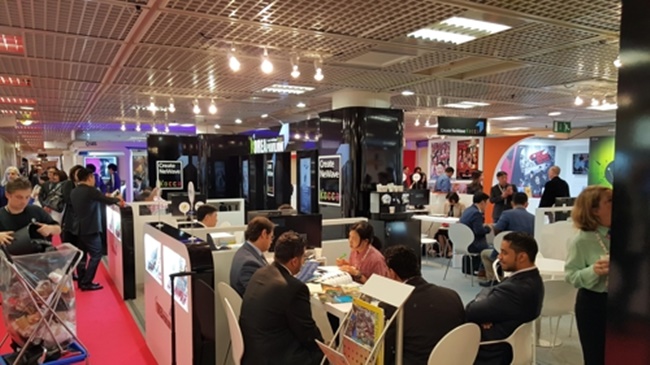 A total of 19 networks and production firms — including KBS, MBC, SBS and CJ E&M — and 15 animation studios, including Samg Animation, Synergy Media and Aurora World, will co-run a joint South Korean booth at MIPTV 2017 slated for April 3-6 in Cannes, the Korea Creative Content Agency said.