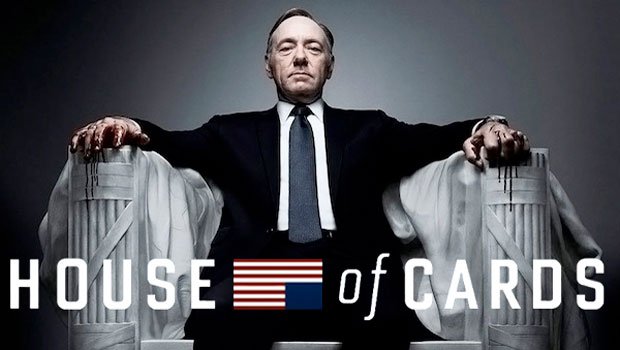 John David Coles will share the factors for the success of “House of Cards,” a well-made drama with robust directing, a brilliant scenario and excellent acting. (image: official poster of House of Cards)

SEOUL, Jan. 27 (Korea Bizwire) – “House of Cards,” now on the verge of releasing its season three episodes, has been heralded as one of the best American TV dramas ever. How could the American TV series catch the eyes of people from all over the world? How did “Prison Break” bring the characters to life and bring the “American drama” fad to Korea?

Director John David Coles of “House of Cards” and producer Marty Adelstein of “Prison Break” will answer those questions at “Content Insight 2015”, to be held at COEX from February 11-13. The Korean Creative Content Agency (KOCCA) will organize the event, under the sponsorship of the Ministry of Culture, Sports and Tourism.

At the event titled “Principles for Successful Content,” not only the American drama producers but also Kubota Satoshi, general manager for overseas distribution of HERO season two, and Hou Juan, vice president of Longtu Game, publisher of the record-hit game “Turret Legend,” will share their success stories.

On the first day of the event, John David Coles will share the factors for the success of “House of Cards,” a well-made drama with robust directing, a brilliant scenario and excellent acting. He plans to elaborate on his differentiated directing skills at the conference. U.S. President Barack Obama once praised the perfection of the drama.

Following Coles, Marty Adelstein will present the background and strategies used to give life to drama characters. The drama is estimated to have achieved success through the power of characters catching the eyes of viewers.

In addition, Kubota will share his business strategy for overseas distribution of HERO 2, and Hou Juan will lecture on the localizing and development of business models of the mobile game “Turret Legend.”

After the open conference on the first day, the presenters will give one-to-one consulting to Korean content companies on their business knowhow, global advancement and other strategies for the success in the content business.

Song Sung-gak, president of KOCCA, said, “We organized the event to help Korean companies increase their competitiveness and take initiative in the fiercely competitive global content market. I hope the event be a stepping stone for local companies to produce killer content that can thrill the entire world.”