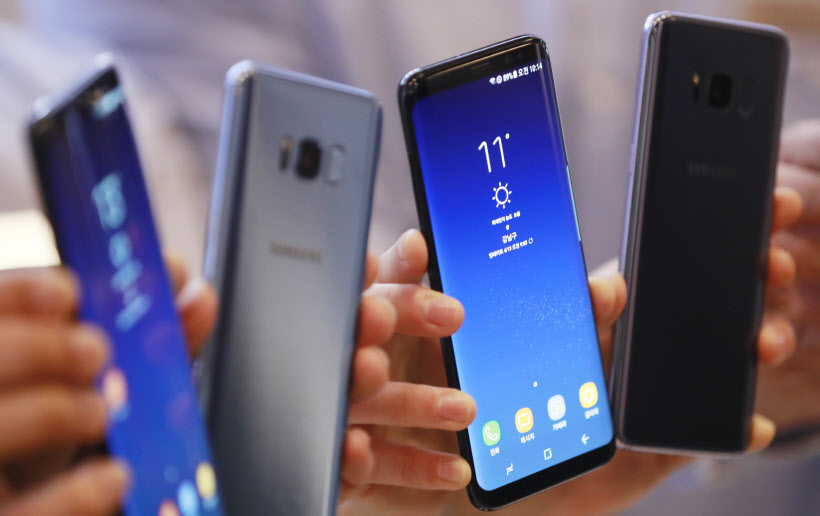 The outlook compares to 136 million units posted in 2008, Strategy Analytics data showed. South Korea is set to account for 1.3 percent of the world’s production of smartphones in 2018, down from 11.4 percent in 2008.

Emerging countries such as China, India and Vietnam, on the other hand, posted sharp growth in their production of handsets, the industry tracker’s figures showed.

China is expected to take up 70 percent of the global production of handsets at 1.3 billion units in 2018, followed by India at 264 million units, or 13.6 percent. Vietnam, which produced very few handsets before 2013, is anticipated to post a share of 9.7 percent, or 188 million units.

The rise of such markets follows relocations of production lines by major smartphone makers to cut production costs.