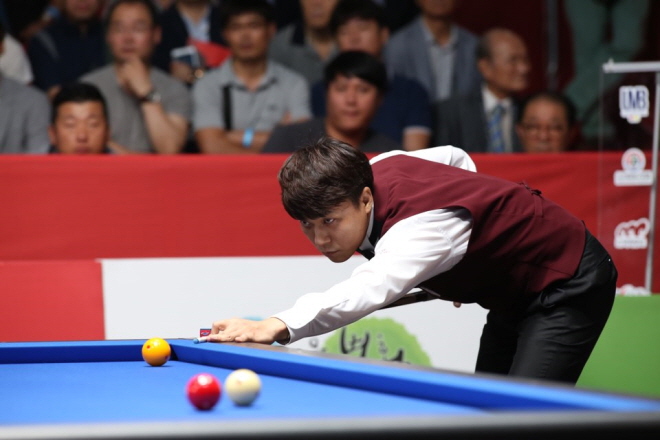 Organized with the aim of launching South Korea’s first professional billiards league, the Professional Billiards Association (PBA) announced on Wednesday the registration procedures and a tryout plan for players to compete on the PBA tour.

First of all, a total of 41 players were selected based on their performance and winning domestic and international competitions to register beforehand.

The 41 players on the list will automatically qualify for registration if they apply by May 1 without having to participate in the tryouts.

If a foreign player completes an application for registration and submits it by May 1, he or she will be selected through an evaluation process and priority registration qualifications will be given to up to 30 players.

The purpose of the preliminary registration system is to offer preferential treatment for certain players based on their performance and career.

A player who has qualified for the first time will be guaranteed participation in the first part of the PBA tour for two seasons, including the 2019-2020 season.

The first-division PBA tour will be operated under a 128-member season registration system. Even if a maximum of 71 registered players are selected beforehand, the numbers will be filled through tryouts.

One interesting point is that the PBA has opened its doors to players who are not professionals.

Non-professional players must pass the “PBA Open Challenge” competition, which runs from April 17 to 19, as the first challenge.

Competitors who wish to participate can apply on the PBA website between March 27 and April 10. Details of the event, including the venue, will be announced in the future.