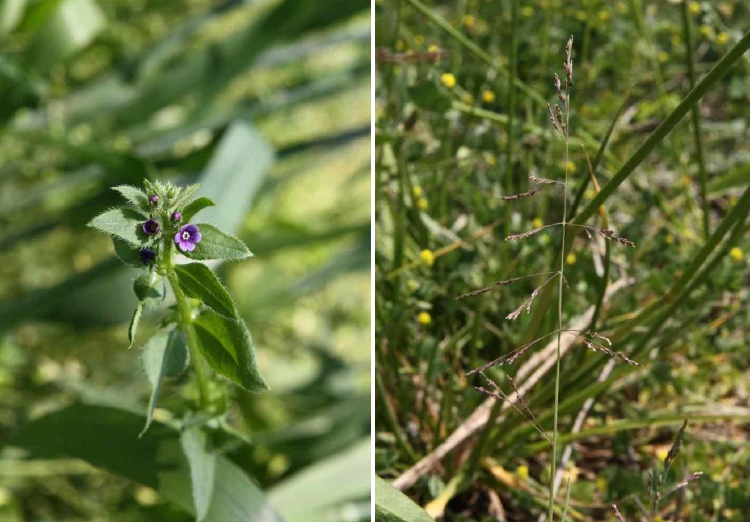 The three cities — the southeastern port city of Busan, the city of Incheon west of Seoul and the western port city of Gunsan — saw the percentage of introduced species of plants gain an average of 12.3 percentage points to 48.6 percent from 2008, when the arboretum started to compile such data.

According to the state-run arboretum, the rate of alien species of plants has been on the increase, reaching 42.3 percent in 2013 after standing at 36.3 percent.

Chung Su-young, a researcher at the arboretum, said, “The increase of alien species has no negative impact on the ecology here as it does not result in making indigenous species disappear or bringing about ecological disturbances.”

He added the arboretum will carry out a study on the evaluation of the interaction between introduced and indigenous species.