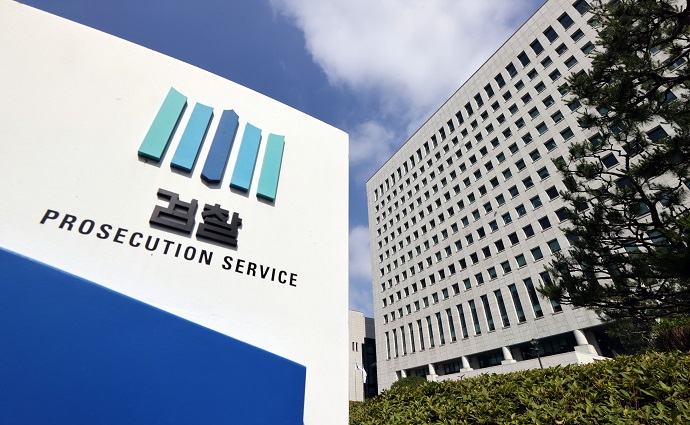 Among 42 types of prosecution notices, 30 types that are delivered through post offices will automatically include voice conversion barcodes when the officials in charge of sending notices print them.

The remaining 12 types of notices that are delivered by electronic means, including the notice of decision on accusations, will be applied with voice conversion barcodes when the officials in charge of sending notices click the send button.

To this end, the SPO plans to secure and introduce voice conversion software for visually-impaired people by October.

“When it comes to the prosecution notices delivered through post offices, there has been no electronic mark that enables visually-impaired people to be aware of the information contained in the notices,” the SPO explained.

“This practice raised questions about whether it violates the Anti-Discrimination Against and Remedies for Persons With Disabilities Act and whether the notices have legitimacy with respect to the term for complaint.”