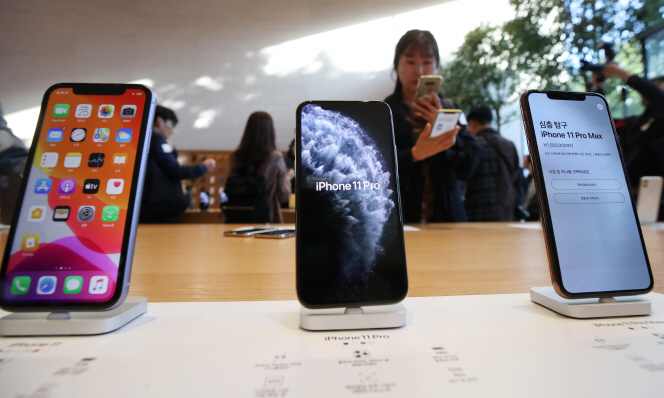 According to prosecution sources on Monday, the Seoul High Prosecutors’ Office directed officials on July 15 to resume the investigation of the case litigated by the non-profit organization Citizens United for Consumer Sovereignty (CUCS) against Apple’s management.

Users of old iPhones, including the iPhone 6, have raised allegations that Apple changed its OS to slow down the performance of old iPhones when the battery had a low state of charge, claiming that various functions of old iPhones stopped working after Apple issued OS updates in 2017.

Apple admitted that it introduced a function to slow down the performance of the iPhone 6, 6S, and SE to prevent abrupt power shutdown.

In January 2018, the CUCS sued Apple’s management, including CEO Tim Cook, saying that Apple intentionally slowed down the performance of old iPhones through OS updates as part of efforts to sell new iPhones.

The CUCS, however, appealed the judgment in January 2020, saying, “The verdict to exempt Apple management from indictment is a result of poor investigation which neglected all objective evidence.”