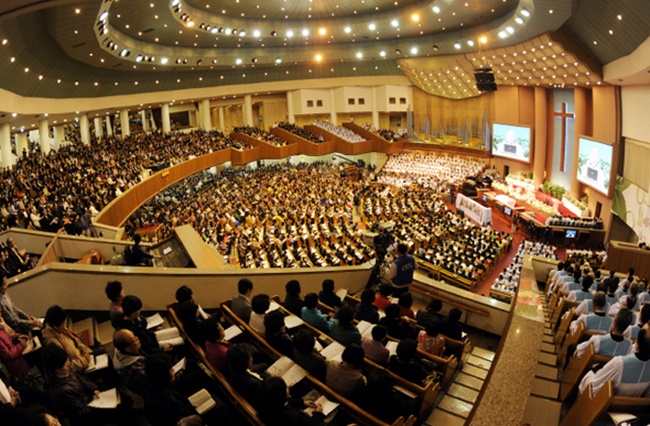 When asked about the church’s image, most non-Protestants used words like ‘selfish’, ‘materialistic’, and ‘authoritarian’ to describe their feelings towards Protestants in South Korea. (Image: Yonhap)

SEOUL, Dec. 29 (Korea Bizwire) – The Protestant church has been named the least liked major religious institution by the South Korean public, according to a new survey.

The survey released by the Korean National Association of Christian Pastors on Thursday showed South Korean’s approval rating for Protestantism stood at only 9.5 percent, trailing far behind Buddhism and Catholicism for which approval was 40.6 percent and 37.6 percent, respectively.

When asked about the church’s image, most non-Protestants used words like ‘selfish’, ‘materialistic’, and ‘authoritarian’ to describe their feelings towards Protestants in South Korea.

Another survey, conducted by Ji&Com Research at the request of the association, showed fewer than half of South Koreans now believe in religion, down significantly from 55.1 percent five years ago.

When broken down by religion, 20.3 percent of the individuals who reported believing in religion were Protestants, while Buddhists accounted for 19.6 percent.

In the meantime, Catholics accounted for 6.4 percent.

Opinions were divided on the end of tax exemptions for religious figures, with 45.5 percent in favor of the reforms taking immediate effect, while 37.1 percent called for a grace period to give religious institutions more time to adapt.

When asked about the challenges facing South Korean churches, 24 percent of the respondents said ‘self-interested pastors’, while ‘self-centeredness’ and ‘focusing far too much on expanding in size’ accounted for around 16 percent each.

Earlier this week, scores of religious groups and some 3,000 followers representing Buddhism, Catholicism, and Protestantism issued a joint statement in celebration of the 500th anniversary of the Protestant Reformation, in which they pledged to reform the religious world in South Korea. 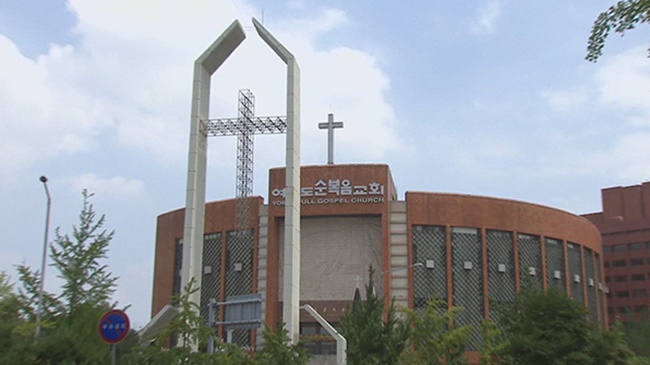 The Protestant church has been named the least liked major religious institution by the South Korean public, according to a new survey. (Image: Yonhap)

“While most members of the public are in pain, religion has failed to embrace and lead them, and the level of corruption on the part of some of the clerics and religious trainees has passed the critical point,” the group said in a statement, while adding, “Though our beliefs are different, we are together in calling for a reform of the South Korean religious world.”

The group promised to do more to reject the exclusive nature of religion that refuses to communicate with a wider society and put an end to corruption.