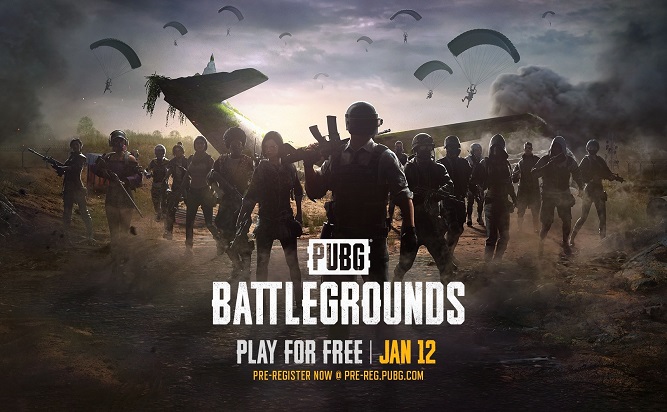 The game will start a free-to-play mode on all platforms, including computers and consoles, on Jan. 12, 2022, to enable more people to enjoy the battle royale style game, Krafton said.

The global-hit game, in which users fight to remain the last person alive, launched in 2017 as a paid game.

It has quickly gained global popularity, selling over 75 million copies.