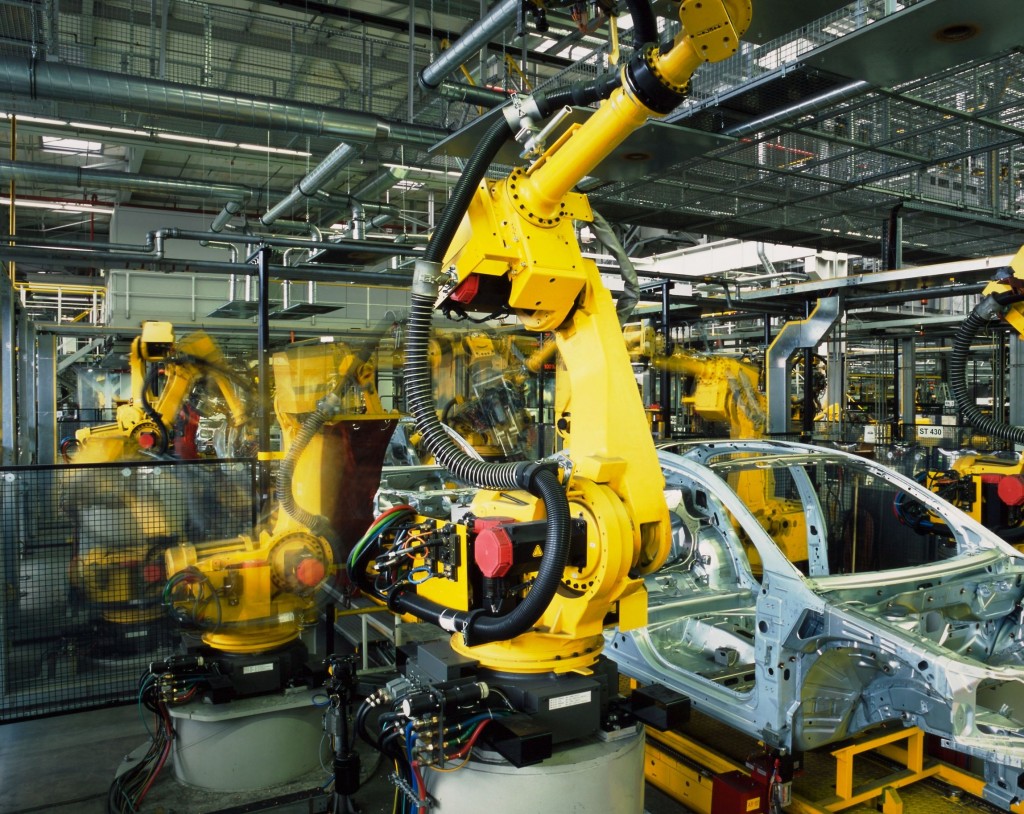 Nearly a dozen major industrial facilities, including a power plant, had their operations halted after a 5.8-magnitude earthquake jolted the nation, according to the commerce ministry. (image: KobizMedia/ Korea Bizwire)

SEOUL, Sept. 13 (Korea Bizwire) – A number of South Korean businesses were forced to halt their production and assembly lines for safety inspections Tuesday, one day after a powerful quake rocked the country.

Nearly a dozen major industrial facilities, including a power plant, had their operations halted after a 5.8-magnitude earthquake jolted the nation, according to the commerce ministry.

The quake was the strongest ever to be recorded on the Korean Peninsula, the Korea Meteorological Administration has said.

Local industry leader Hyundai Motor Co. was one of those forced to sustain losses due to the suspension of operations.

Shortly after the quake, Hyundai Motor was forced to halt its production facility in Ulsan, located some 400 kilometers southeast of Seoul and near the epicenter of the quake in Gyeongju.

The automaker again suspended the Ulsan plant for over two hours earlier Tuesday for safety inspections. The temporary shutdown followed a series of halted operations at the Ulsan facility due to labor strikes that, according to the company, have so far caused a drop of more than 65,000 cars in output.

Some textile plants near the center of the quake have also reported temporary suspensions of production due to the quake, causing some 40 million won (US$36,000) in losses, according to the Ministry of Trade, Industry and Energy.

Many chemical plants in Ulsan had also been forced to temporarily shut down their operations for safety inspections, but most have restarted as their facilities are designed to withstand a quake of up to 7 magnitude, the ministry said.