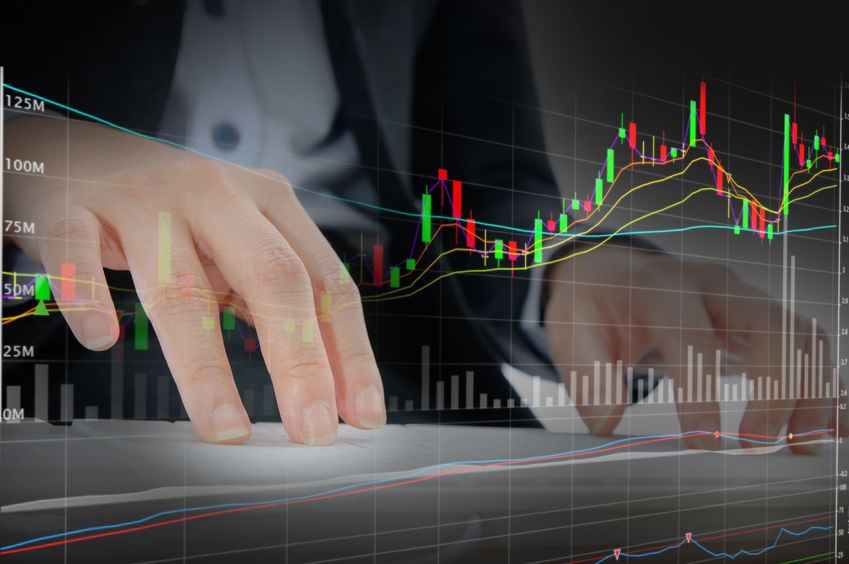 According to the Korea Financial Investment Association, the operator of the K-OTC market, from August 25 to September 22, an average of 403,000 shares worth 1.53 billion won (US$14.7 million) changed the hands. (image: Kobiz Media / Korea Bizwire)

SEOUL, Sept. 25 (Korea Bizwire) – Whilst the renewed Korea’s over-the-counter (OTC) market soared in transaction volume 15 times higher than the Freeboard, the former OTC market, in the first month of opening on August 25, Samsung SDS topped with almost 70 percent of the trading volume in the market.

According to the Korea Financial Investment Association, the operator of the K-OTC market, from August 25 to September 22, an average of 403,000 shares worth 1.53 billion won (US$14.7 million) changed the hands.

Compared with Freeboard, the number of trading shares in the market has increased to 124, almost two folds increase, and the amount is about 16 times the trading average at Freeboard in July and 18 times over the trading volume of September in 2013.

The top star of the K-OTC market is now Samsung SDS. After the opening the market, investors traded 18.38 billion won (US$17.7 million) worth of its shares, accounting for 67 percent of the total volume in the market. Its trading volume is 13 times higher than the second largest trading shares of Mirae Asset Life Insurance.

Besides, another Samsung affiliate Samsung Medison listed in the market on September 11 recorded the third-largest turnover of 1.09 billion won.

Samsung SDS’s stock price skyrocketed to 330,000 won, or a 602 percent rise and its market value amounted to 25.8 trillion won. It accounted for 69 percent of the total OTC market value, and comparing with other KOSPI-listed companies, it would be the seventh-biggest company, following Naver, Korea’s largest Internet portal operator valued at 26 trillion won.

Meanwhile, GEOMC, a scrambler therapy product supplier, made the biggest jump with 2,419 percent from the first trading day as of September 22. Quantum Energy soared 1,746 percent during the same period. Also, Tomboy listed in the market with Samsung Medison saw a 1,323 percent rise.

The trading volume of the K-OTC market is more active than expected before its opening. However, market watchers wondered whether the market can continue its stellar performance even after Samsung SDS moves to the main bourse. Among the 124 shares on the K-OTC, 81 have had no trades over the past month.