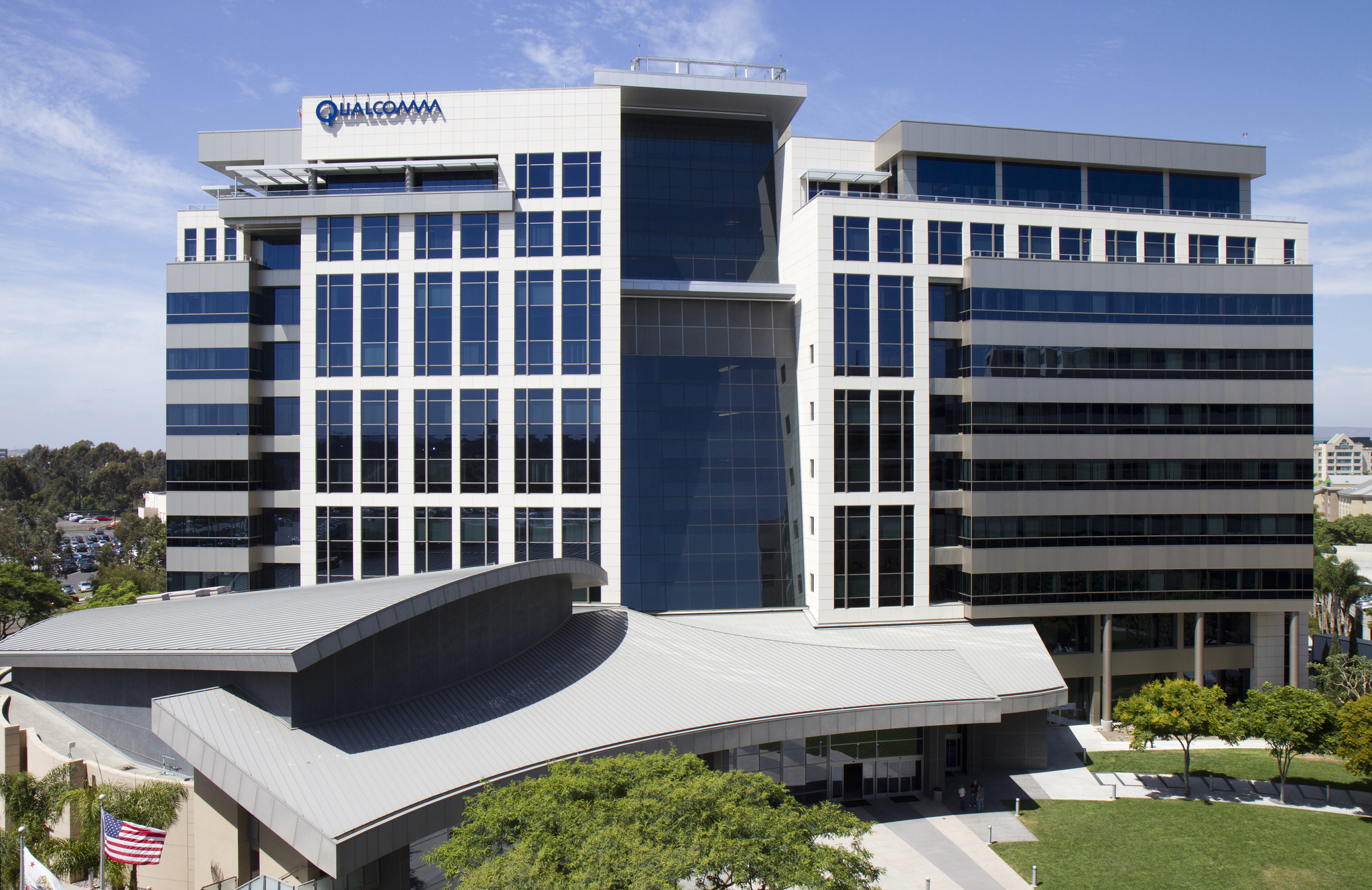 Qualcomm, which makes the Snapdragon series of processors that are the best-selling chips used in smartphones, is also a pioneer of the CMDA standard. (image: Nathan Rupert/flickr)

Industry sources said the Fair Trade Commission (FTC) is mulling over whether to conduct an official investigation of the San Diego-based company for breaching the country’s competition act by demanding high fees for patents used by smartphone manufacturers.

The company, which makes the Snapdragon series of processors that are the best-selling chips used in smartphones, is also a pioneer of the code division multiple access (CDMA) standard. CDMA is the world’s most widely used wireless network standard for mobile communication devices.

The decision to start an investigation, if taken, comes after Beijing’s National Development and Reform Commission slapped a record 1.06 trillion won (US$958.6 million) fine on Qualcomm for violating its anti-monopoly law. This move is expected to help China’s fledgling smartphone makers, such as Huawei and Xiaomi.

The U.S. company said after the ruling made earlier in the week that it will not contest the fine.

“The FTC as a rule maintains a ‘neither confirm nor deny’ policy on any prospective probe, but we are weighing all the options available,” an official at the commission said, declining to be identified.

He, however, said that the FTC is carefully examining actions taken by China and if Qualcomm engaged in similar activities in South Korea.

“If a probe is started, it will be a long, drawn-out affair that could take two to three years,” he said. The FTC had levied 273.2 billion won on the U.S. company once before in 2009 for abusing its dominant market position.

Market watchers said that the FTC has already sent initial inquiries to Qualcomm customers and competitors alike to get a better understanding of market conditions.

Unlike China, South Korea, which played a key part in getting CDMA accepted into the global market, holds a standard essential patent (SEP) of its own. The state-run Electronics and Telecommunications Research Institute and Samsung Electronics Co. hold numerous SEPs.

The FTC said on Feb. 1 that it will take aim at global tech companies that may be abusing their monopolistic control to disrupt fair competition in the local market.

The potential probe coincides with a decision by Samsung Electronics, the biggest buyer of Qualcomm’s Snapdragon application processors, to switch to its home-built Exynos 7420 chipset for the upcoming Galaxy S6 flagship smartphones.

There are no links between the potential probe and Samsung’s switch, although should there be an FTC investigation, it could affect the overall sales volume of Qualcomm and its position in the global market.