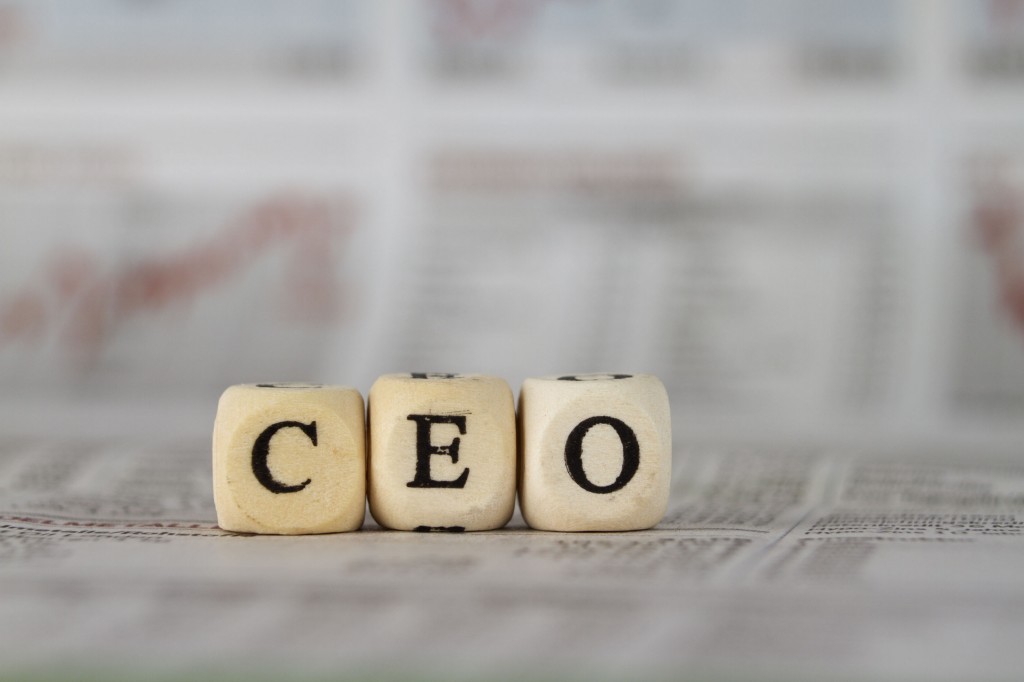 While the first or second generation so-called “owner” families entered the company at 29.5 to become executives at 34.6, their children’s generation joined the family business at 28.8 to come to be senior officials by 33. (image: KobizMedia/ Korea Bizwire)

SEOUL, Feb. 9 (Korea Bizwire) – Business evaluation website CEO Score revealed Wednesday how quickly children from Korea’s top conglomerate families move up the ladder, taking an average of 4.9 years until they nab an executive title from when they start working – a significant fast-track forward given the fact that it typically takes roughly 24 years for an ordinary employee to obtain a similar position.

According to a study of 208 former and current chaebol family members (including spouses) from the top 50 corporations here, the children joined (usually their father’s) company at an average age of 29.1, and they became executives at 33.8. By 42.5, they were either in charge of the family empire, or at least one of many company affiliates.

The time it took for speedy promotions was shorter for latter generations, officials said.

While the first or second generation so-called “owner” families entered the company at 29.5 to become executives at 34.6, their children’s generation joined the family business at 28.8 to come to be senior officials by 33.

Although in most cases children made their way up by starting off as junior-level officers to build on at least a modicum of company experience, 9.1 percent, or 19 chaebol members, began their careers as executives with no work experience whatsoever – including Shinsegae Group Chairwoman Lee Myung-hee, Hanwha Group Chairman Kim Seung-youn, and Lotte Foundation Director Shin Young-ja, to name a few.

On the other hand, there were also those who took longer to make it to the top.

Cho Nam-ho, Chairman of Hanjin Heavy Industries, entered the company at 20 and worked over 18 years until joining the board at 38, while it took 17.2 years for Huh Shin-koo, who passed away earlier this month as Honorary Chairman of GS Retail, and 16.6 years for LS Cable & System Chairman Koo Cha-yub.

The youngest to become an executive at the top 50 conglomerates was Chung Yoo-kyung, who at 24 is now the president of Shinsegae Department Store, while the oldest of all was Park Yong-hyun at 63, currently the chairman of Doosan Yonkang Foundation.

The only individual to make their first appearance at a company as a chief executive was Shin Chang-jae. Shin worked as an obstetrician before joining Kyobo Life Insurace at 43 as a vice-chairman, becoming the chairman of the company at 45.