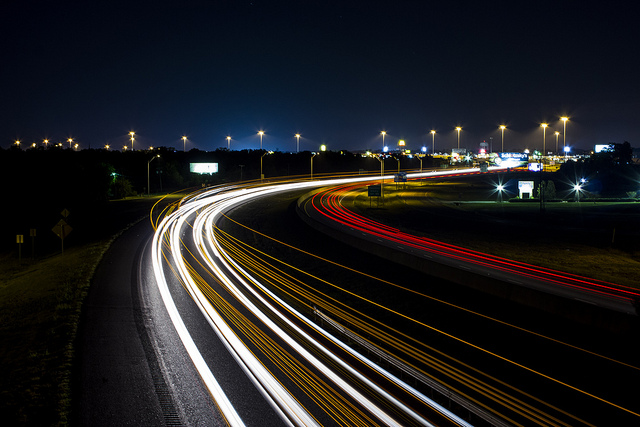 When the system implementation is completed in March next year, Vietnamese drivers will be able to check traffic information such as traffic congestion and expected travel times easily. (image: Binomialphoto/flickr)

SEOUL, July 31 (Korea Bizwire) – SK C&C will build an intelligent transportation system (ITS) for the Hanoi-Haiphong Expressway, with aims to make further advances into the ITS market in the South Asian region.

According to the system integration arm of SK Group, it received a license from Vietnam to build ITS infrastructure with a traffic control center for the 105.5km highway linking Hanoi and Haiphong, the largest port city in Vietnam. The expressway will open in March next year.

SK C&C plans to deploy its proprietary “Nextcore”-based ITS platform at the highway’s traffic control center, and construct a real-time traffic monitoring and flow control system by integrating a toll collection system, vehicle detection system, electronic display board, CCTV and other equipment.

When the system implementation is completed in March next year, Vietnamese drivers will be able to check traffic information such as traffic congestion and expected travel times easily, and the ITS is expected to reduce the danger of traffic accidents, according to the company.

An official at SK C&C said, “With the ITS system, we will establish a bridgehead for advancement into the ITS market in Southeast Asia. We will raise our global competiveness in the sector by integrating Internet of Things businesses.”

SK C&C has expanded its ITS business actively since 2008, when it built ITS infrastructure in Azerbaijan’s capital, Baku, that reduced the city’s traffic congestion by 30 percent.