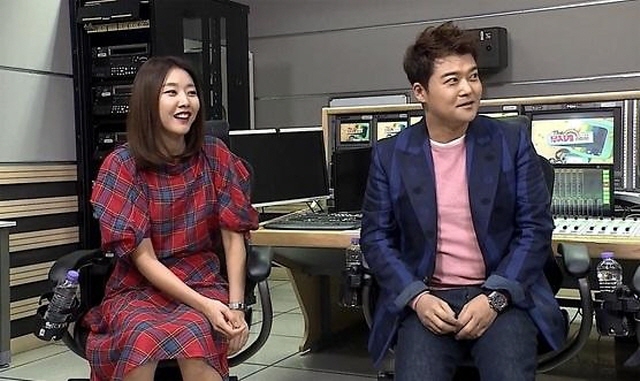 The show titled “I Live Alone,” which started in March 2013 in line with the country’s changing demographic trend of solo living, ranked first on the Content Power Index (CPI) for Feb. 26-March 4, with a score of 278.6.

On Feb. 27, news broke out that two of the show’s cast members — TV entertainer and host Jun Hyun-moo and model Han Hye-jin — have been dating. During last week’s program, the show shared the story behind how the two developed a romantic relationship.

The weekly program’s realistic portrayals of Korean celebrities who either enjoy or hate their solo lives resonate with many young South Koreans, who increasingly opt to live alone due to various reasons, including economic difficulties.

The current members — comedian Park Na-rae; web cartoonist Kim Hee-min, better known by his pen name Kian84; actor Lee Si-eon; and singer Henry — show great chemistry and affection towards each other and have helped the show rise in popularity.

The show received multiple awards at the MBC Entertainment Awards last year, including Program of the Year, Scriptwriter of the Year, the Grand Prize (Jun) and the Rookie Award (Lee), to name a few.

The index, created by CJ E&M and Nielsen Korea, measures the level of popularity and influence on consumer behavior of all entertainment TV programs aired on major terrestrial networks and cable channels during prime time.