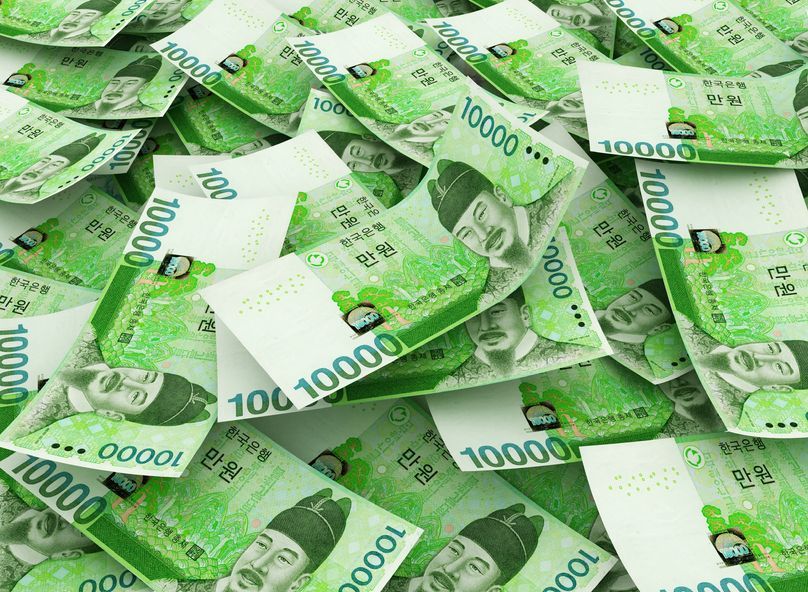 SEJONG, May 21 (Korea Bizwire) — The real value of the South Korean won against other key currencies hit an over seven-year high in April, data showed Thursday, in a negative development for the country’s exports.

The real effective exchange rate (REER) of the South Korean won stood at 115.34 points last month, the highest level since the 118.79 reached in February 2008, according to the data by the Bank for International Settlements (BIS).

REER, the weighted average of a country’s currency relative to a basket of other major currencies, serves as a measure of the effect that foreign exchange fluctuations have on a country’s exports.

A reading above 100 means the country’s exchange rate is overvalued, while numbers hovering below the mark shows it is undervalued. BIS compared 61 major currencies to calculate REER.

The surge in the won’s real value comes as South Korean exporters are struggling to cope with the sluggish pace of global recovery and China’s shift in its focus of economic growth to domestic demand from exports.

The won’s REER fell in February and March after surging 3.7 percent in January. The downturn came after the Bank of Korea lowered its benchmark interest rate to a record low 1.75 percent in March.

Speculation that the U.S. Federal Reserve may raise its key rate earlier than anticipated also caused the dollar to appreciate and helped bring down the won.

According to the data, the Japanese yen and China’s yuan were the prime culprits for the jump in the won’s REER last month.

The yen gained 0.7 percent compared to the U.S. greenback, but the won rose three-times faster at 2.2 percent, hurting the price competitiveness of South Korean exports that compete directly with Japanese goods abroad.

In addition, market expectations of China’s rate cut caused the yuan to depreciate 1.5 percent against the won.

The surge in the won’s real value has taken its toll on major local companies, which are increasingly turning to exports for growth amid persistently anemic domestic consumption.

A recent poll on 501 manufacturers listed on the South Korean stock exchange showed their combined sales fell 5.8 percent on-year to 432.8 trillion won (US$394.2 billion) in the first quarter, the first top-line fall in five years.

“The decrease in sales is noteworthy because listed companies in other countries reported a rise in the first three months of this year,” said a market watcher. “The main factor was the relative strength of the South Korean currency.”

In the first four months of this year, South Korea’s exports contracted 4.3 percent from the same period a year earlier, with the state-run Korea Development Institute predicting an export gain of 1.1 percent for the whole of 2015.