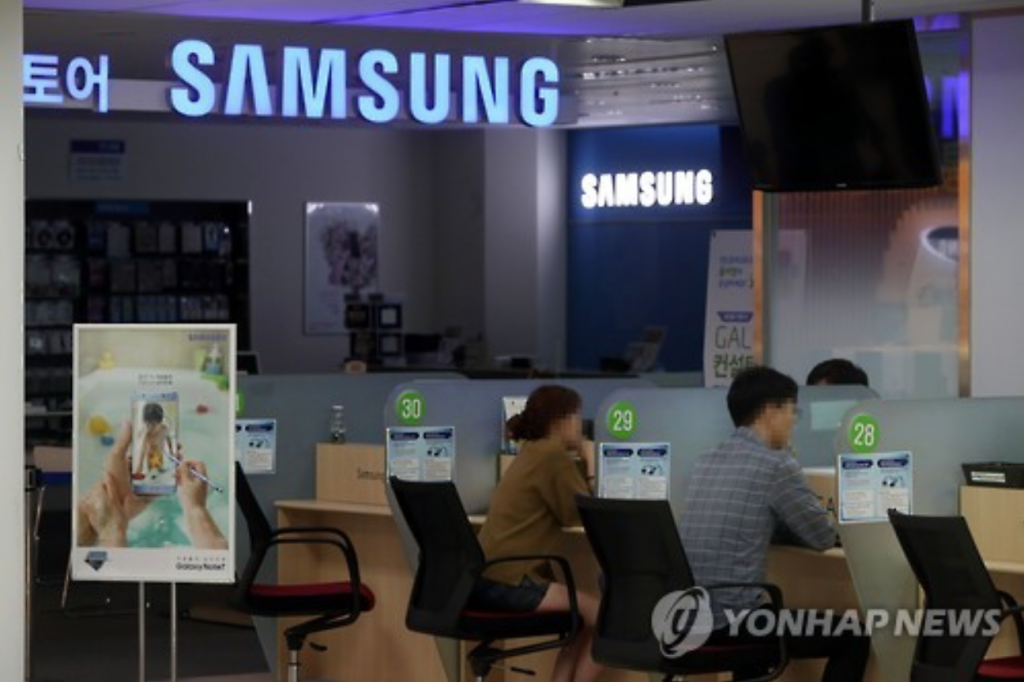 Hwang Min-sung, the analyst at Samsung Securities, said he expects the recall and the replacement program to cost about 120 billion won.

Most of the Note 7 devices that will be produced in September are likely to be used for the replacement program, reducing the estimated sales target for the Note 7 to 3 million units from 6 million units for the third quarter, Hwang said.

“In this case, it could cut Samsung’s operating profit by 400 billion won, given its operating margin and selling prices,” Hwang said.

In the fourth quarter, the recall is estimated to cost about 300 billion won, Hwang said.

Hwang maintained that the target price of Samsung Electronics shares is 1,800,000 won per share, citing strong sales of the Galaxy S7 smartphones and rising prices of memory chips.

“The recall is a negative factor in the short term but will surely be a wise decision because other alternative measures are unlikely to help Samsung regain confidence from consumers and investors,” Hwang said, adding that investors are likely to “positively” react to the recall.