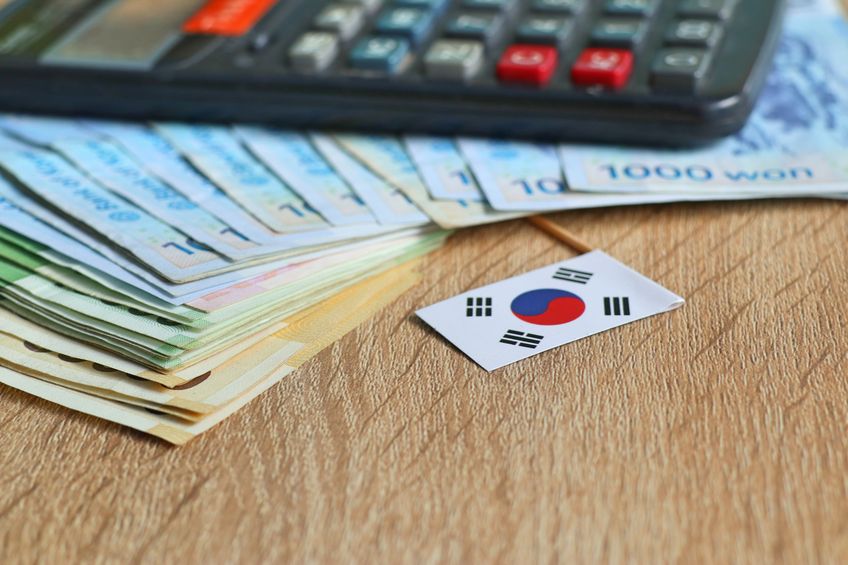 According to a new report from the Credit & Recovery Counseling Service on Friday, the number of South Korean debt holders who negotiated a debt settlement amounted to 103,277 last year, up 7.2 percent from the year before. (Image: Kobiz Media)

According to a new report from the Credit & Recovery Counseling Service on Friday, the number of South Korean debt holders who negotiated a debt settlement amounted to 103,277 last year, up 7.2 percent from the year before.

The figure is the highest in the eight years since the international financial crisis in 2009, when 101,714 applied for debt relief.

The worrying findings show that the number of applicants who applied for a private walk-out scheme went up by 6 percent, reaching 79,231, while applications for a free walk-out scheme increased by 12.8 percent.

The two financial programs, which are designed by the Credit Counseling & Recovery Service, are forms of debt readjustment and management that nearly 90,000 debt holders benefited from in 2017.

The private walk-out program is intended as a debt relief for debt holders who have missed the default date by 90 days, while the free walk-out scheme is designed to offer more time and reduce interest rates for those whose debts are overdue by between 30 and 90 days.

Provided in connection with 14 district courts, a fast-track financial rescue program designed to help individuals get out of debt or cover bankruptcy expenses drew over 2,800 applicants last year.

Around 65.5 billion won in small-scale financial relief such as emergency assistance programs was issued to 20,381 debt holders who resorted to settlement last year, the largest figure to date since the services began in 2006.

In addition, the number of heavy debtors who sought counseling reached 474,802, while over 21,000 debt reliefs were issued for youth-oriented loans such as university student loans.

According to government data in December, each South Korean household owed more than 70 million won (US$65,000) on average to banks and other financial institutions last year.

Overall household debt in South Korea is growing at one of the fastest rates in the world, according to the OECD’s ‘How’s Life? Report, which is feared to be a serious threat to quality of life in the future.