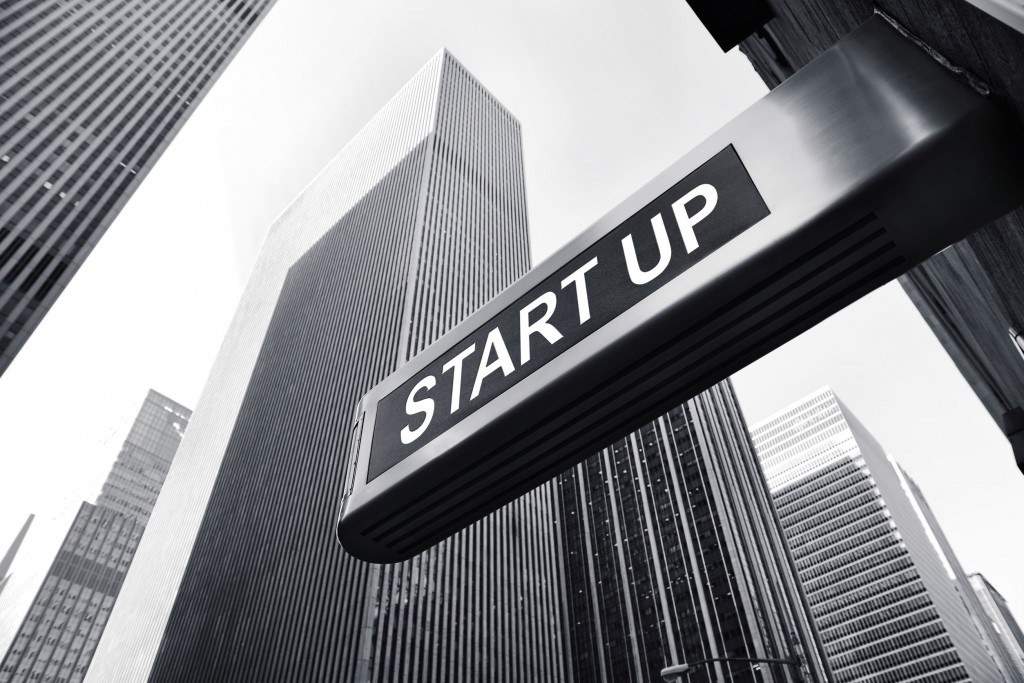 Although still falling behind in terms of the number of new businesses, young CEOs (younger than 30) emerged in 2016, increasing by 21.6 percent from 4,986 in 2015. (image: KobizMedia/ Korea Bizwire)

Despite retail and wholesale businesses taking up a majority of the whole, media and information services were the most popular types of business among 30-somethings and below (2,200 and 583, respectively). For 40-somethings, it was construction (3,868), and for 50 and 60-somethings, real estate (3,141 and 1,301).

Women made progress as well, setting up 23,070 new businesses last year, accounting for 24 percent of the total. The number was an increase of 3.8 percent from 2015.

Of the new businesses, 61.4 percent were located in the Seoul metropolitan area, while Sejong City and Gangwon Province were the regions that saw the biggest increases, at 21.4 percent and 15.8 percent, respectively.

“The spread of Hallyu (Korean wave) and further expansion of informatization have led to a noticeable increase in the number of publishing, media, and information services companies,” said an official. “Startups by those under 30 increased significantly with more government support for young entrepreneurs, who contributed to South Korea setting a new annual record.”