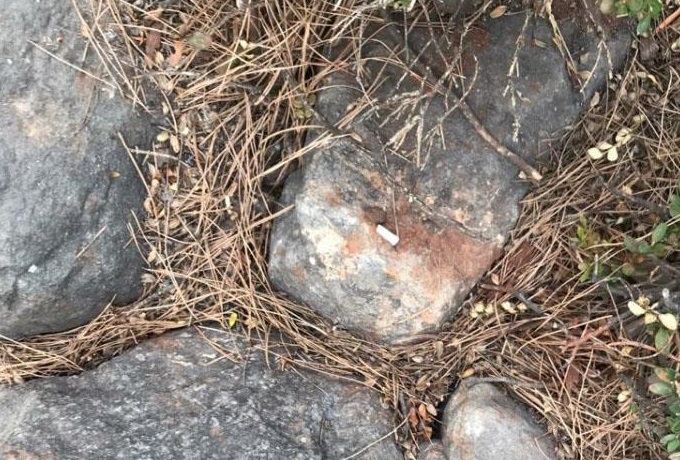 Kun ya, when chewed, produces a red fluid, and leaves a red stain on the ground if spit out. (image: Incheon Bupyeong Police Station)

INCHEON, Mar. 11 (Korea Bizwire) — At Incheon’s Bupyeong Station, one can easily find stains of what looks like a red paint on the ground and on trees.

The red stains begin at the station, and continue all the way to a nearby motel complex.

Locals making use of the station have complained about the red stains, saying that they are quite ‘frightening’. “It almost looks like blood, and it gives me chills,” said Lee, a local resident.

The red stains are created by Kun ya, a Burmese nicotine gum. Kun ya, when chewed, produces a red fluid, and leaves a red stain on the ground if spit out.

Bupyeong Station, a popular spot for Burmese in Incheon, is becoming filled with red stains from Kun ya.

Since a Burmese temple was built a couple of years ago in the area, a series of Burmese food vendors and shops have also opened, attracting many Burmese to the neighborhood around the station, particularly on holidays.

Now, one can easily see Burmese individuals in groups of three to five around the station, chewing Kun ya as they engage in conversation.

The local law enforcement agencies are cracking down on the spitting of Kun ya near the station, cooperating with the local Burmese community to clean the neighborhood three or four times every year.

“We will continue to work with Burmese communities to put a stop to Kun ya spitting,” said the police. 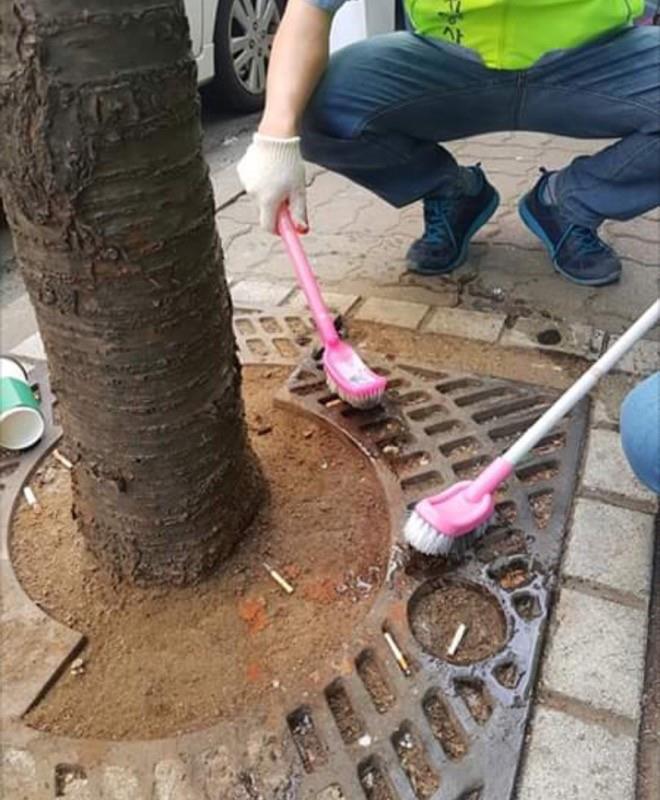