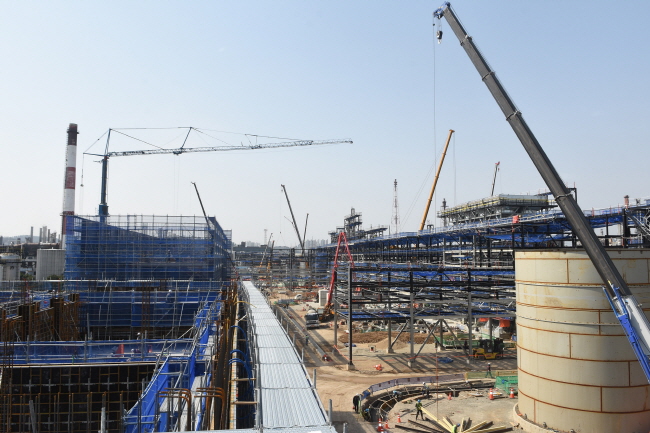 Starting Jan. 1, 2020, the IMO’s new rule will go into effect limiting the sulfur cap of marine fuel to 0.5 percent from the current 3.5 percent.

To take benefits from IMO 2020, local refiners have been beefing up their desulfurization and upgrading facilities to produce more low-sulfur petroleum products.

SK Innovation’s VRDS facility is expected to begin commercial operation in the first quarter of next year.

GS Caltex Corp., South Korea’s No. 2 player, said its low-sulfur oils that have been previously used for plant operation will be replaced by LNG, with the low-sulfur oils to be sold on the market. 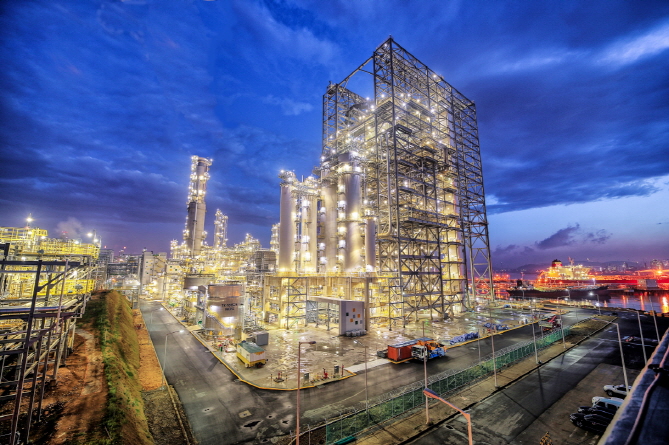 The company is also revamping its Residue Hydro-Desulfurization (RHDS) unit to expand its capacity to process high-sulfur bunker C oil.

“The proportion of high-sulfur fuel oils in the marine fuel market fell to 89 percent this year and is expected to drop below 50 percent from next year,” Cho Hyun-ryul, an analyst at Samsung Securities Co., said.

“The implementation of IMO 2020 will boost the companies’ refining margin.”