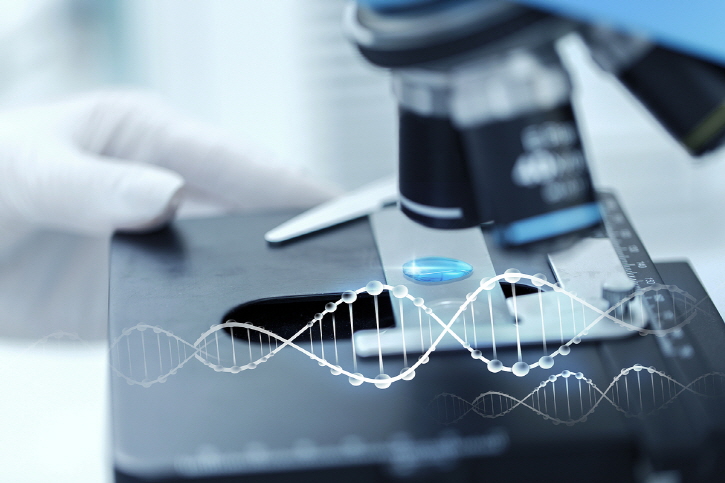 The ministry said plans compiled by major companies in the five sectors are estimated to require 16 trillion won (US$14.9 billion) worth of investment in the next five years, creating about 200,000 new jobs

“The private sector and government need to work together to create an innovative industrial ecosystem for these emerging industries,” Minister Paik Un-gyu said in a speech at the launch event.

The ministry said it will increase the percentage of R&D investment spent on these industries from the current 30 percent to 50 percent by 2022, and adopt a “regulatory sandbox” to allow businesses to test innovative products, technologies and services in the real market.

The government vowed to work with local companies to expand the infrastructure for electric vehicles and hydrogen-fueled cars and support testing centers for autonomous vehicles.

South Korea plans to put self-driving cars on its highways by 2020 and increase the number of electric vehicles to 350,000 by 2022. It also seeks to expand investment in establishing decentralized energy infrastructure to raise the ratio of renewable energy resources, such as solar, wind and steam power plants.