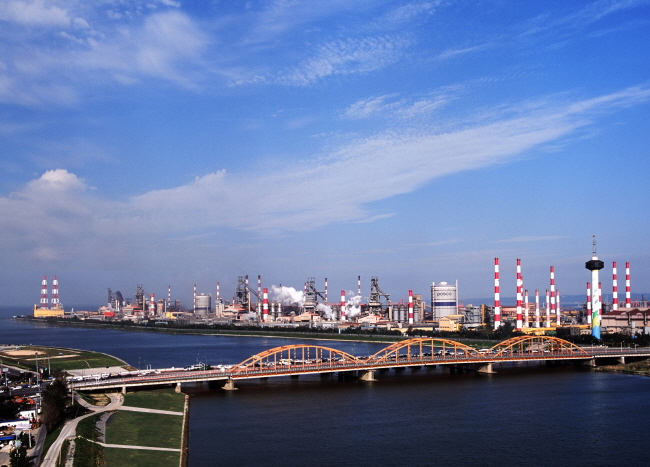 Renault made the offer to the world’s fifth-largest steelmaker by output in early 2017 as part of its strategy to diversify its sources of steel, the source said, who asked not to be identified because he was not authorized to speak on the record about internal discussions.

POSCO has told Renault that the two sides will delay formal discussions on the issue, noting that it has no immediate plan to enter the North African country, said the person, who is in a position to know about the situation.

“POSCO could use Morocco as a gateway for exporting its steel products to Europe without tariffs as Morocco has a free trade agreement with the EU,” the person said.

A POSCO spokesman confirmed that Renault made the request and POSCO reviewed it, but said POSCO has not moved forward, citing market conditions.

The official said he had no knowledge on Maghreb Steel’s request for POSCO investment, and asked not to be named, citing policy.

Officials of Renault and Maghreb Steel were not immediately available for comment.

In July, the EU said it would impose tariffs of 25 percent on 23 categories of steel products if imports exceed a 3-year average.

The provisional safeguard measures — which can remain in place for a maximum of 200 days — are meant to protect the EU steel industry against a surge of imports following the U.S. imposition of tariffs on imports of steel and aluminum.

The European Commission plans to make a final decision by early 2019, at the latest, and said definitive safeguard measures may be imposed if all conditions are met.

POSCO declined to give any details on its steel exports to the EU.

Renault is the third-largest customer of POSCO’s automotive steel, according to the person.

Renault Samsung Motors Corp. — whose 79.9 percent stake is held by the French carmaker — uses POSCO’s automotive steel for 99 percent of auto production at its plant in South Korea’s southeastern port city of Busan.