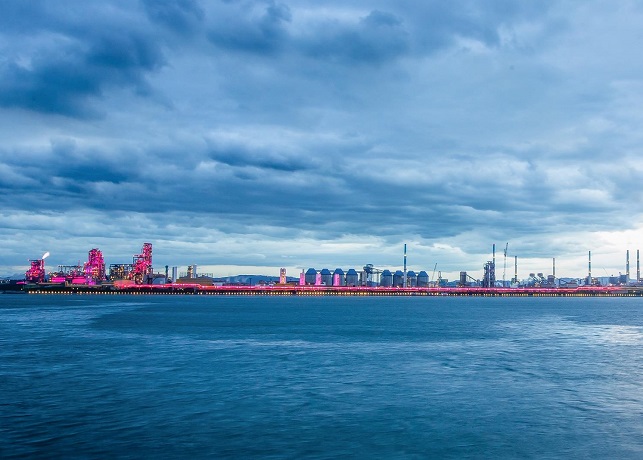 SEOUL, Nov. 10 (Korea Bizwire) — POSCO, the world’s fifth-largest steelmaker by output, said Tuesday that it has installed key equipment at its sinter plants in the southeastern city of Pohang in the latest move to reduce nitrogen oxide (NOx) emissions.

The Selective Catalytic Reduction (SCR) equipment at three out of four sinter plants in Pohang will slash NOx emissions by up 80 percent to between 30 and 40 parts per million (PPM) from 140-160 ppm, the company said.

The move is the latest in a series of efforts by POSCO to cut the emission of air pollutants.

POSCO said it has installed SCR equipment at five sinter plants in Gwangyang, about 420 kilometers southwest of Seoul.