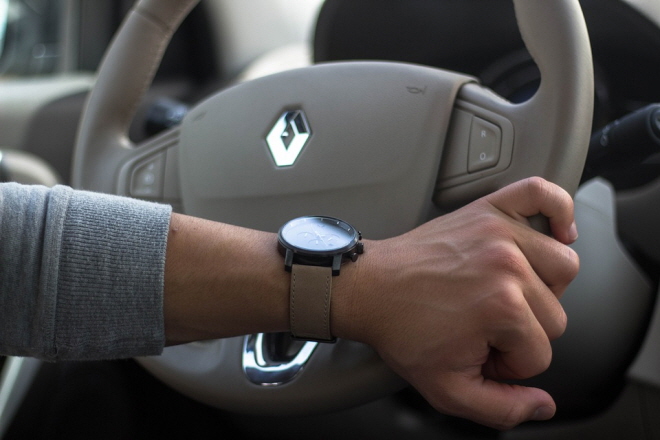 In a business meeting attended by government officials from the two countries in Seoul, the carmaker and participants discussed ways to apply sensor-based technology to drive vehicles, the Ministry of Trade, Industry and Energy said in a statement.

“The two sides are considering applying the technology to Renault’s electric vehicles for mass production,” the ministry said.