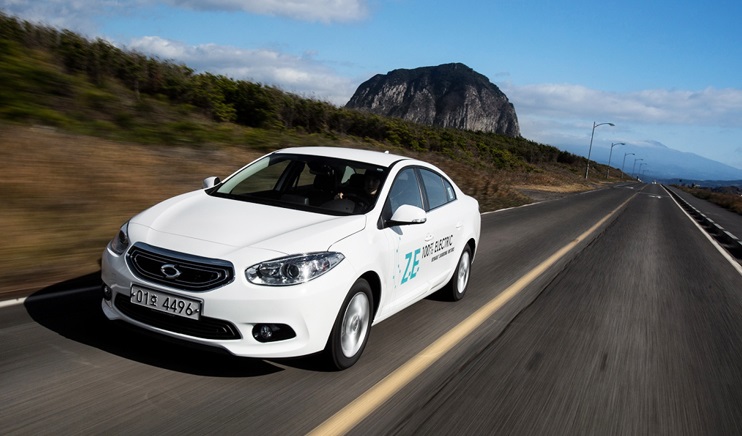 In a regulatory filing, Renault Samsung, the fourth-largest carmaker by sales here, said it posted 196.8 billion won (US$179.8 million) in net profit last year, an 11.5-fold rise from a year earlier.

This is the second straight year that the company has posted a profit and represents a much larger increase over 2013, when its net profit came to 17.1 billion won.

In particular, its domestic sales were driven by a better-than-expected market response to its QM3 compact sport utility vehicle, whose sales totaled 18,191 units last year, well beyond its initial target of 8,000 units.

GM Korea said that it turned to a net loss of 353.3 billion won last year and also posted an operating loss of 148.5 billion won. Its sales shrank 17.2 percent on-year to 12.92 trillion won.

The automaker sold 630,532 cars last year, a 19.2 percent drop from a year earlier. The decline stemmed from its lackluster overseas sales, which nosedived 24.4 percent on-year to 476,151 vehicles.

The sluggish sales were largely affected by the pullout of its Chevrolet-badged vehicles from Europe, the company earlier said.