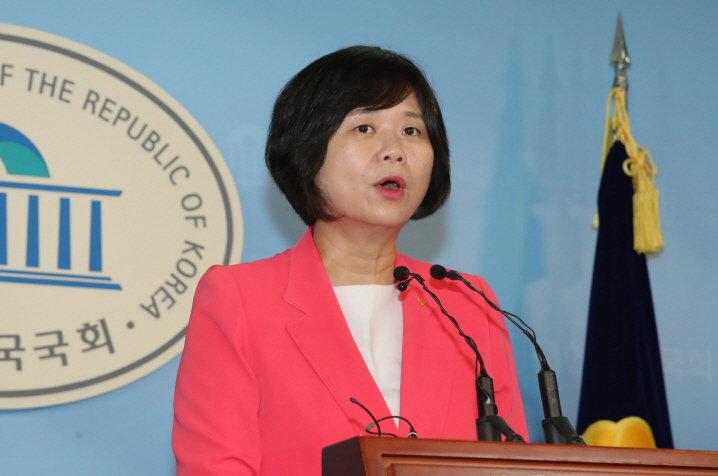 SEOUL, Sept. 4 (Korea Bizwire) — Lee Jeong-mi, a member of the 20th National Assembly and the leader of the Justice Party, has proposed an amendment of a current bill that would make possible punishment of sexual intercourse that takes place without consent.

The proposed bill aims to actively protect the rights that individuals have to make their own decisions regarding the matter, even in situations lacking violence or intimidation.

In the past, South Korean courts recognized allegations of sexual assault only when victims physically fought against their assailant’s attempts.

At a press conference, Lee said that “without consent, sexual intercourse should not be considered an option,” adding that the proposed bill had been prepared by the late politician Roh Hoe-chan.