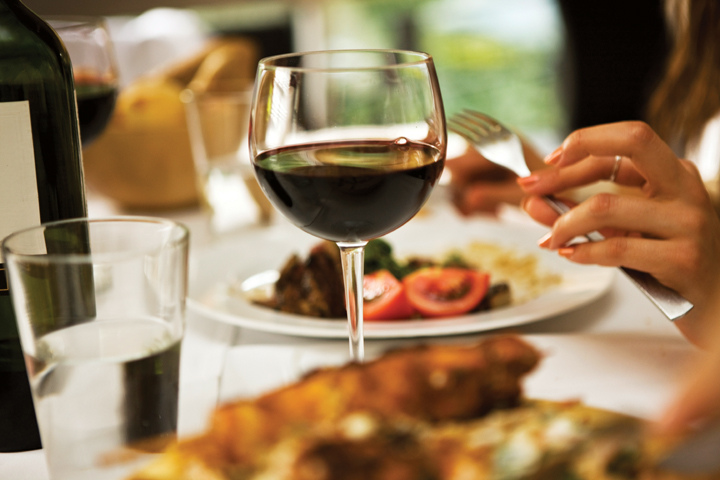 Korean and German researchers have proved that resveratrol, which can be found in red wine and grapes, deters the multiplication of sebocytes. (image: isante_magazine / flickr)

SEOUL, Apr. 23 (Korea Bizwire) — Korean and German researchers have found out that resveratrol, an anti-oxidizing substance, is effective in improving acne conditions.

On April 22, a research group led by professor Kim Beom-Jun at Chung-Ang University Hospital said that the team and German researchers have proved that resveratrol, which can be found in red wine and grapes, deters the multiplication of sebocytes, which are sebum producing cells.

The researchers treated human sebocytes with resveratrol and saw reductions in their cell cycle controlling protein.

Resveratrol was also found to reduce sebaceous secretion by deterring lipid metabolism. Professor Kim said that the study was meaningful in that they proved resveratrol could be effective in acne treatment.

Resveratrol is known to function as a deterring agent of cancerous cell invasion, an anti-inflammatory agent and an anti-oxidizing agent. However, its function on skin cells remained unknown until now.

The two teams’ results were published in the April issue of the International Journal of Molecular Medicine.