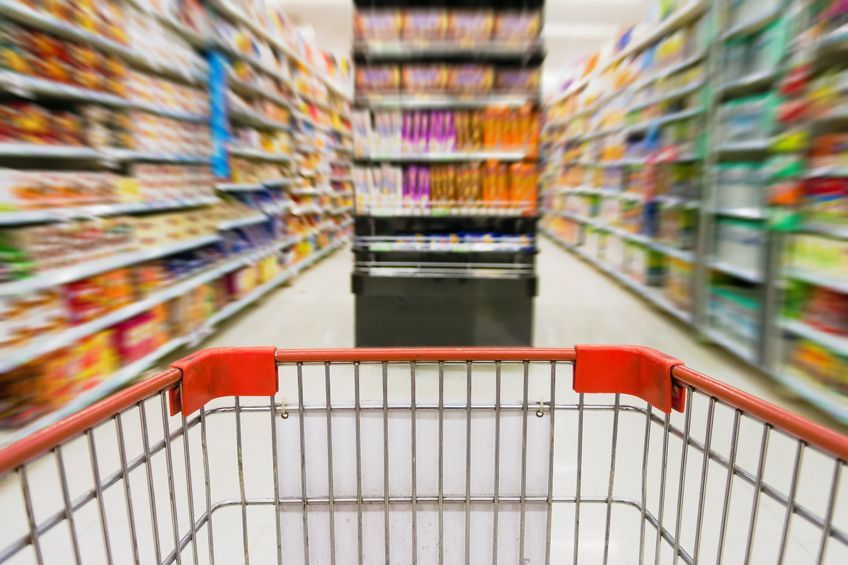 Emart, the country’s largest hypermarket chain, operated by Shinsegae Group, is predicted to have swung into the red during the April-June period, according to various data from brokerage firms.

The company is set to report its second-quarter bottom line early next month.

Emart is expected to report 4.7 trillion won (US$4 billion) in sales for the April-June period but is likely to suffer operating losses due to increased costs, according to Hanwha Financial Investment Co.

Meritz Securities Co. forecast that Emart would report 4.66 trillion won in sales but would suffer losses due to weak sales at its offline outlets and increased costs driven by sales events.

Lotte Shopping Co., another industry leader, is also expected to report a weak performance in the second quarter despite improved sales in its online business.

“Sales are expected to increase 3 percent compared to a year earlier but it is not enough to offset the weak performance of its department store and hyperchain market businesses,” said Park Eun-kyung, an analyst Samsung Securities Co.