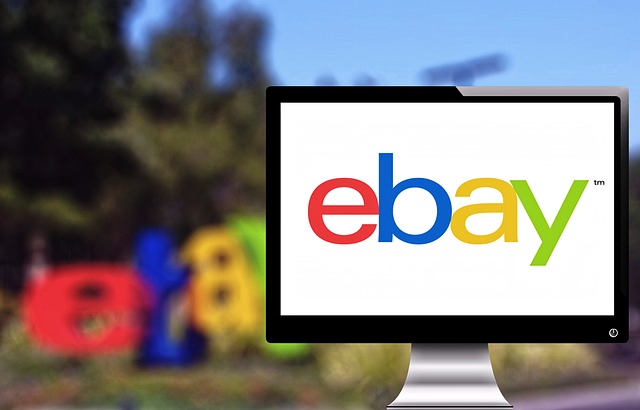 SEOUL, May 14 (Korea Bizwire) – The fierce competition over the acquisition of eBay Korea and Yogiyo is sweeping through the merger and acquisition (M&A) market in the retail industry.

The issue at hand is the price.

While some sources argue that the company could cost as much as 5 trillion won (US$4.4 billion), the overall industry believes that the actual acquisition will be cheaper since bidding higher prices in a volatile retail market could end up in a ‘winner’s curse’.

As the bidding is scheduled to begin around the end of May or early June, some sources argue that fierce competition and different views on pricing may lead to delays.

“As for eBay Korea, the acquisition price in the trillions is just the beginning–it will need a massive, follow-up investment to generate synergy,” a retail source said.

“For big-sized retailers, smaller and newer platforms that can expand their territory with less money can seem more attractive.”

The competition over acquiring Yogiyo, a major food delivery app, is another problem. Its call for bidders held on May 4 reportedly attracted major retailers and private equity funds.

As online mall SSG.COM has been shortlisted as one of the main bidders, what happens with eBay Korea is expected to impact the acquisition of Yogiyo.

Yogiyo’s acquisition price was initially expected to come in around 2 trillion won. However, experts believe that the price will fall below 1 trillion won during negotiations.

If Germany’s Delivery Hero fails to resolve different views on the company’s value, its Korean subsidiary Yogiyo’s sale may be delayed.