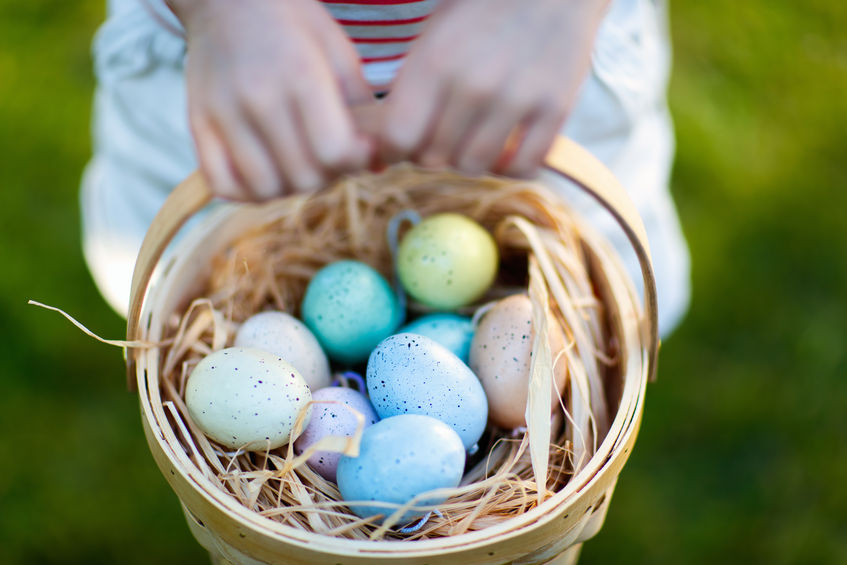 Recent industry reports suggest distribution enterprises aren’t planning on stepping up supplies in time for Easter, a period when they have traditionally enjoyed increased demand for eggs. (Image: Kobiz Media)

SEOUL, April 12 (Korea Bizwire) – With Easter just around the corner, some reports emerged that many South Korean churches are defying a centuries-old tradition and doing away with eggs this year, as a result of high egg prices due to avian influenza, with some churches opting for rice cakes and small plants instead.

Myeongdong Cathedral is among those bucking the trend amid surging egg prices as a result of the recent bird flu outbreak. Instead of Easter eggs, the famous Cathedral in Seoul is celebrating the resurrection of Jesus in a more humble manner with rice cakes and flower seeds.

“Due to avian influenza, it’s hard to secure eggs for Easter, and even if we were able to buy them, current prices make us hesitate to buy them in bulk,” one official at Myeongdong Cathedral said.

Recent industry reports suggest distribution enterprises aren’t planning on stepping up supplies in time for Easter, a period when they have traditionally enjoyed increased demand for eggs.

Currently, 30 eggs are selling for an average price of 7,590 won ($6.64), up 225 won from last month’s figure, according to a report from the Korea Agro-Fisheries & Food Trade Corporation published yesterday,

Egg prices are back on the rise in South Korea after stabilizing for a short period of time around the Lunar New Year.

Experts say the end of imports of American eggs as a temporary measure to counter high egg prices due to avian influenza, and growing demand around a new school term both contributed to the upward trend in egg prices.