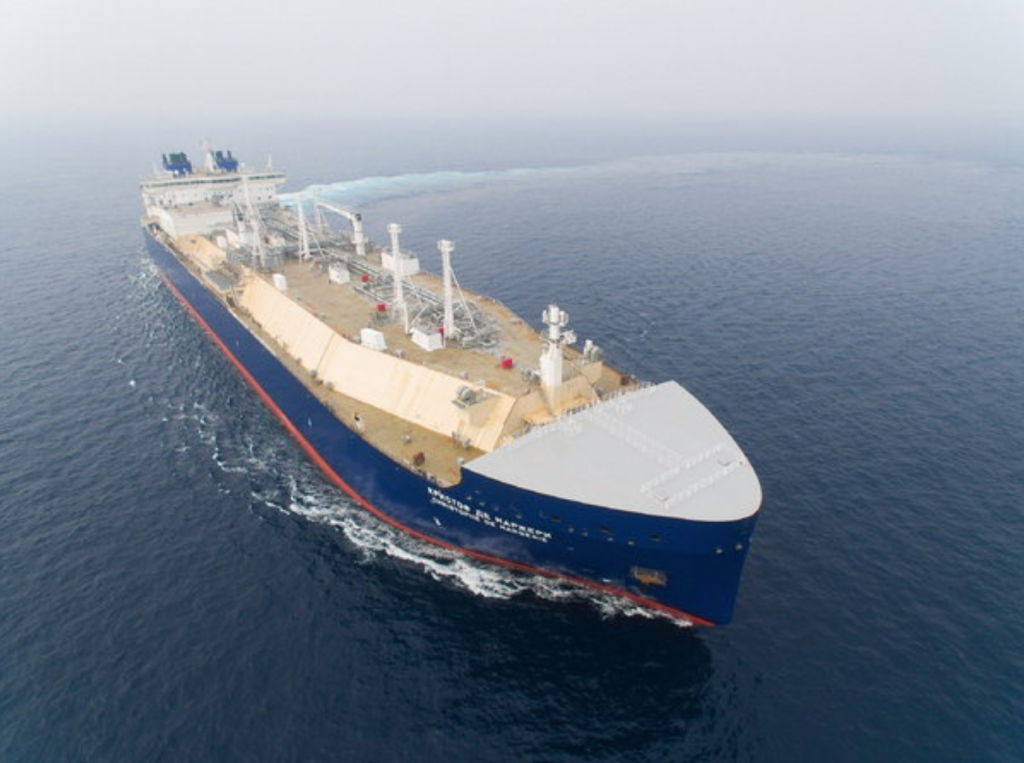 Earlier, Royal Dutch Shell, a global oil and gas firm, has said global demand for LNG reached 265 million tons in 2016, and the LNG demand is set to grow at twice the rate of gas demand, at 4 to 5 percent a year through 2030.

Shell added further investments will need to be made by the industry to meet growing demand, which industry sources said will jack up demand for new LNG carriers and related facilities.

In fact, the number of LNG importing countries currently stands at 35, up from some 10 nations in 2000, they said.

As of now, there are some 21 FSRUs around the globe, with six more FSRUs under construction. South Korean shipbuilders have swept orders for FSRUs.

“Actually, there is a virtuous cycle in which an FSRU makes it easy for emerging countries to import LNG, and this also leads to a rise in demand for LNG,” an industry source said. A rise in LNG demand will usher in demand for LNG carriers and FSRUs, and that’s why local shipbuilders are best positioned to clinch orders.”

In January, Samsung Heavy Industries Co., a major shipyard here, won a US$230 million deal to build an FRSU.

Daewoo Shipbuilding & Marine Engineering Co., another local shipbuilder, last month signed a letter of intent with a U.S. firm to build up to seven FSRUs.