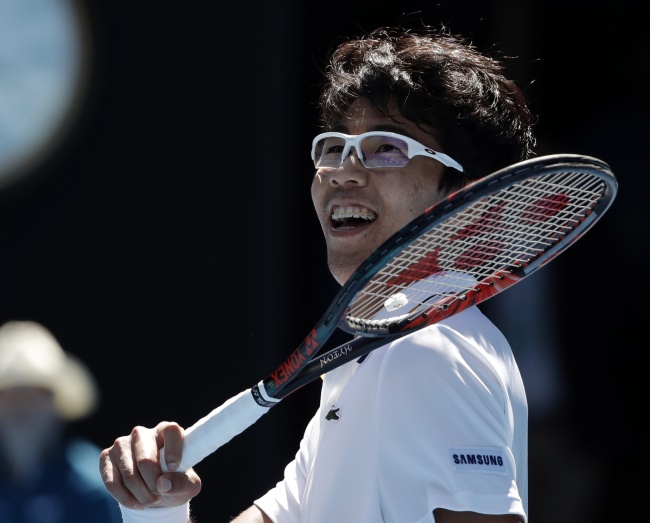 Chung is a rising sports star in South Korea, a country that has never had as successful a tennis player as him on the international stage before. (Image: Yonhap)

Chung has become a rising sports star in a country that has never had as successful a tennis player as him on the international stage before, as he became the first South Korean to compete in a Grand Slam semifinals.

As Chung continues to break records for a South Korean player at the Australian Open this year, the growing support for the tall and bespectacled man’s fashion style on the court has even seen the sales of tennis wear jump.

According to reports, an increasing number of customers are calling into Lacoste stores, Chung’s official sponsor since 2016, about the tennis uniforms that Chung sports.

Lotte Department Store says that since earlier this week when Chung was through to the quarterfinal, locations with Lacoste boutiques have been receiving numerous inquiries about the t-shirts Chung was wearing during his matches.

“Chung Hyun’s short sleeve t-shirt that he wore at the Australian Open is not on sale at the moment given the cold weather. However, taking into consideration the growing demand, the item is in the process of being imported, and will be in stores within a few days,” a Lotte Department Store official said.

Lacoste stores have been plastered with posters depicting Novak Djokovic, who Chung fought off in the quarterfinals. Djokovic is also sponsored by the French sportswear brand.

Following the growing popularity of Chung however, boutiques at major department stores are set to change the promotional posters to those featuring the rising South Korean tennis player.

Chung also has earned the nickname ‘Professor’ for wearing glasses on the court.

Previously, Chung told ESPN that he has high-level astigmatism and that he has to wear the glasses all the time.

Despite glasses being a necessity for him, South Korean tennis fans are rushing to get Chung’s favorite eyewear from Oakley, an American eyewear brand. 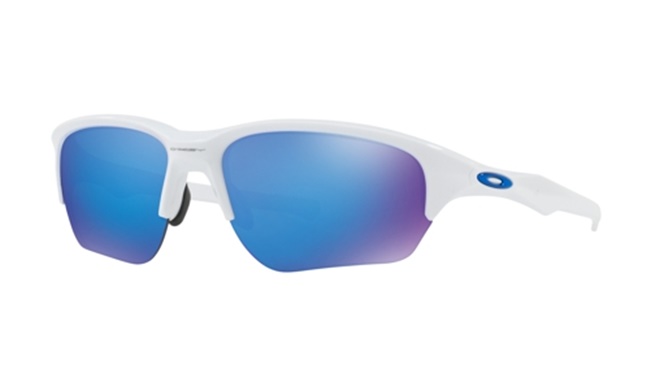 According to Luxottica, the company responsible for the sale of the fashion brand in South Korea, the number of inquiries about its products jumped over fivefold after Chung wore a pair of glasses from the eyewear brand.

The South Korean public’s interest in Chung’s fashion style is only bound to grow as he is through to the semifinals.

Chung has become the highest ranking South Korean player to date, triggering a surge of enthusiasm in tennis among his compatriots.