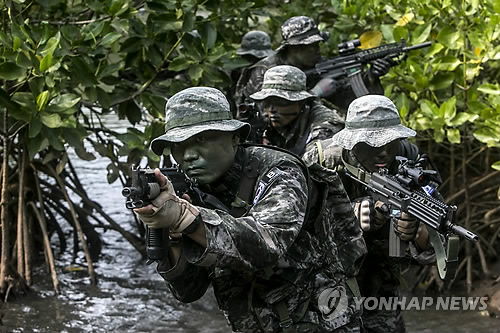 SEOUL, Feb. 13 (Korea Bizwire) – Korean marines joined Asia-Pacific’s largest annual multinational military exercise, Cobra Gold, which started in Thailand from February 9 to 20, and has been held since 1981. This year, Korea dispatched 36 marine scouts and 14 officers for field exercises and staff planning exercises. Korea has been participating in the training since 2010.

Besides the Korean marines, 7,500 soldiers, eight warships and nine aircraft from Indonesia, Japan, Malaysia, Singapore, Thailand and the U.S. took part in the military drills, working on skills such as jungle warfare, survival, landing and air and naval exercises. 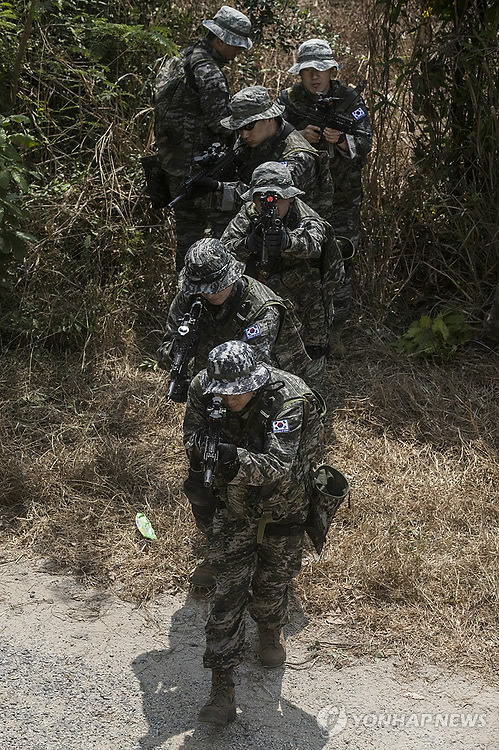 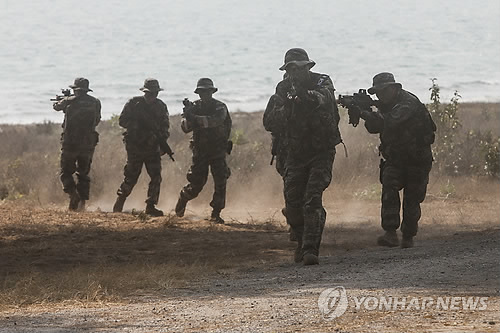