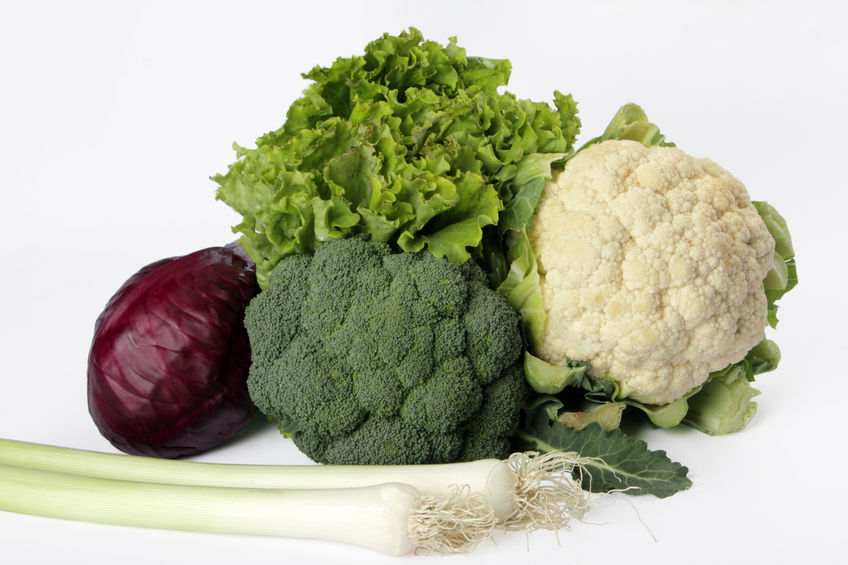 Through the testing process, scientists were able to isolate the 3.3′-Diindolylmethane metabolite, extracted from broccoli, kale and cabbages, as having the most medicinal properties. (image: Kobizmedia/ Korea Bizwire)

The Korea Institute of Science and Technology (KIST) said a team, led by Kang Kyung-su and Kim Joo-yeon, has conducted pre-clinical experiments with candidate compounds on the transparent nematodes that can grow to about 1 millimeter in length and contain some 20,000 individual genes.

Some 40 percent of the genes found in the worms, called caenorhabditis elegans, are found in humans and tests related to cell deaths and aging can be referenced for research on people, the team said.

KIST said that the scientists from its Natural Product Informatics Research Center intentionally made worms come down with intestinal sickness.

That was followed by giving them wide range of compounds to see what kind of effect they would have.

Through the testing process, they were able to isolate the 3.3′-Diindolylmethane metabolite, extracted from broccoli, kale and cabbages, as having the most medicinal properties.

It said if future experiments make headway, the material can be developed into drugs that can treat leaky gut syndrome and inflammatory bowel disease.

KIST said that since critical toxicology tests can be carried out on the roundworms, there will be less need for lab animals, such as mice, rabbits, dogs and pigs that cost more and raise ethical issues.

The research institute said the findings have been published as the supplementary cover article in the latest issue of the international Journal of Agricultural and Food Chemistry published by the American Chemical Society.