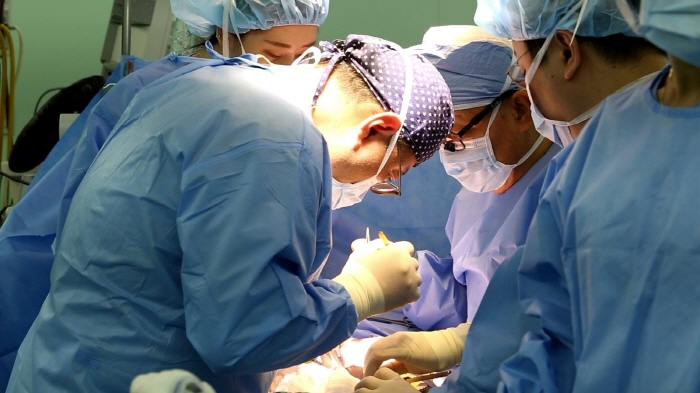 SEOUL, Aug. 30 (Korea Bizwire) — A patient who underwent a kidney transplant many years ago broke previous records by surviving for 40 years after the surgery was performed.

Seoul St. Mary’s Hospital announced yesterday that the patient, Lee, now in his 80s, received a kidney transplant from his brother in 1978 after suffering from a chronic kidney illness.

The elderly Lee, currently known to be in relatively good health, holds the national record for having survived the longest after receiving a kidney transplant.

The medical staff at St. Mary’s Hospital said that there was “nothing wrong” with the kidney Lee received as a transplant. But due to Lee’s age, he continues to visit the hospital regularly to maintain his health.

The first successfully documented instance of a kidney transplant dates back 49 years to March 25, 1969 at St. Mary’s Hospital.

However, after the initial success of the transplant, kidney transplants were not performed often even well into the 1970s.

In the early years, the survival rate 10 years after transplants was not high, at around 45 percent, which is why Lee’s survival spanning four decades has special meaning, doctors said.

Prof. Yang Chul-woo, a senior doctor who overlooks the hospital’s organ transplant center, said that surviving more than 30 years after receiving an internal organ transplant is a very rare affair.

“Lee’s case just shows you how receiving an organ transplant can mean a new beginning for patients,” said Dr. Yang.

New developments in medicine have allowed patients to be transplanted with a donor kidney even if the donor’s blood type does not match the patient’s, heightening chances for survival for more kidney patients.