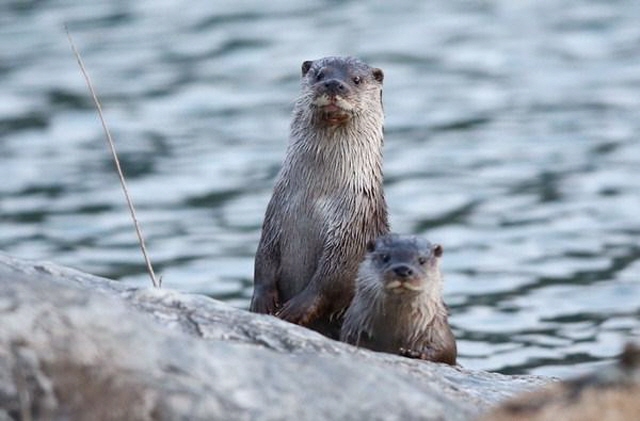 According to the proposed project, otters would be released back into the wild within the Han River along with the creation of a suitable habitat. (image: Yonhap)

SEOUL, Dec. 6 (Korea Bizwire) — Environmental groups are calling for efforts to reintroduce otters to the ecosystem along the Han River, as such an initiative would signify the restoration of the natural ecology in the area.

Five environmental groups including Green Korean United and the Seoul Federation for Environmental Movement jointly held a forum yesterday to discuss the return of otters to Seoul.

One of the speakers at yesterday’s discussion stated that the ecological system of the Han river is currently “like a prison” to animals because it has been cut off from the rest of nature.

“If otters were to return to the Han River, it would mean the restoration of nature,” said the environmentalist.

According to the proposed project, otters would be released back into the wild within the Han River along with the creation of a suitable habitat.

Rep. Woo Won-shik, the floor leader of the ruling Democratic Party who participated in the discussion, said that otters used to inhabit the Han River.

“Having otters return to the Han River would give Seoulites yet another reason to love the river even more,” said Woo in comments about the initiative to return otters to Seoul’s most important waterway.