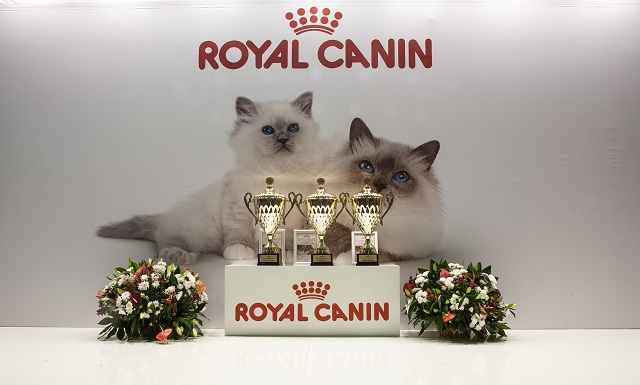 SEOUL, Sept. 4 (Korea Bizwire) – Royal Canin, a world famous pet food provider, decided to set up one of its global production lines in Korea, a strategic move to gain a foothold in the Asian market which sees a surging pet loving population as time advances.

According to North Jeolla Province, the provincial government and Royal Canin signed a memorandum of understanding for the French company’s investment  (US$ 64mllion)and construction of its 13th pet food manufacturing facility in an industrial complex in Gimje by 2017.

Royal Canin will produce high value-added functional pet food in the facility covering a 98,021 square meter site. Its Gimje factory will play a core role as a production center in the Asia-Pacific region and more than 80 percent of its output will be exported to Japan, Taiwan, Vietnam, Singapore, Australia and New Zealand.

Weighing the production locations among Korea, Japan and Australia for its Asia base, Royal Canin decided Korea’s Gimje as the final choice since it can take advantage of its skilled labor force, supports from local government, convenience of material supply and easy access to a nearby harbor for export.

Noticing that each breed of around 350 dogs and 60 cats needs different nutrition with respect to the breed, Royal Canin is providing the customized nutrition foods meeting the needs of each breed, their different body types, lifecycles and health requirement.

The investment of Royal Canin into Gimje is expected to play an import role in revitalizing the local economy. With its $64 million of direct investment, it will directly employ some 60 locals and help the local government collect tax revenue from the boosted economy from the Roayl Canin factory.

Song Ha-jin, governor of North Jeolla Province, said, “With the Royal Canin’s investment as a momentum, we hope more global enterprises come to our province and do their businesses here. We will provide every support for Royal Canin’s growth.”

Loic Moutault, the regional director of the Asia Pacific branch of Royal Canin, said, “For the improved income of local residents and for the joint development of related industries, we will source most of ingredients for making our products from the region.”