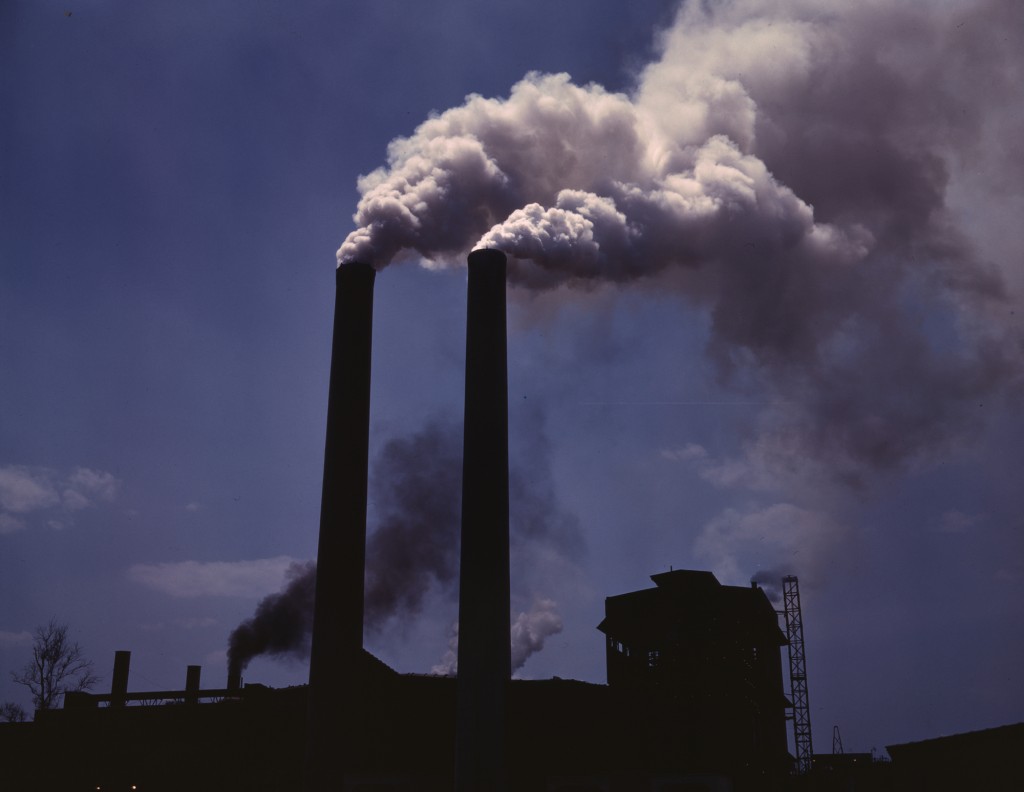 South Korea’s ruling party has urged the government to prioritize improving the country’s air quality instead of only focusing on policy for energy efficiency. (Image Credit: Wikipedia)

SEOUL, June 2 (Korea Bizwire) – South Korea’s ruling party has urged the government to prioritize improving the country’s air quality instead of only focusing on policy for energy efficiency.

“While the government has been promoting diesel automobiles for energy efficiency, it is important to realize these cars contribute to air pollution problems,” Rep. Chung Jin-suk, the floor leader, stated during a meeting on fine-dust emissions with government officials.

The party also asked the government to expand the current dialogue with China on how best to reduce the emission of pollutants. Prevailing winds are known to cause dust in China to affect Korea at times.

“While we already exchanged pollution-related information with five Chinese cities, we should increase the number of established ties with other areas,” Kim said.

Lee Suk-joon, the top official in charge of government policy coordination at the Prime Minister’s Office, also stated that local ministries are resolving their differences in related policies with plans to develop balanced measures against air pollution.