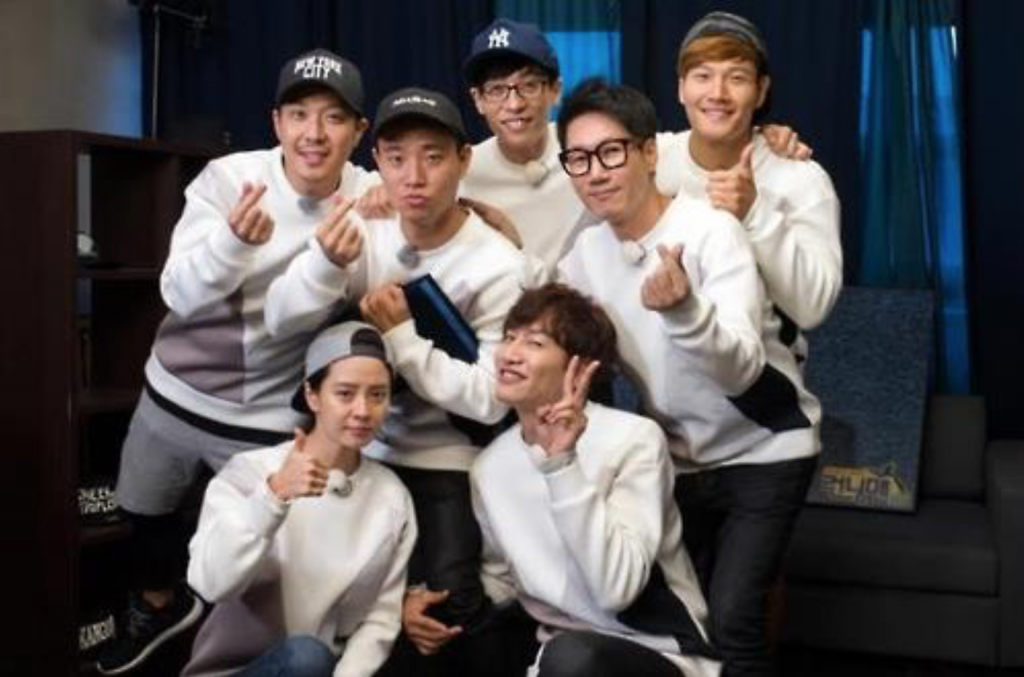 Chinese audiences also reacted to Gary’s departure with interest as the show has been widely popular in the country, along with a local remake titled “Hurry Up Brothers.” (image: Yonhap)

SEOUL, Nov. 15 (Korea Bizwire) – “Running Man,” a hit variety show featuring celebrities on missions, rose to sixth place on a TV popularity chart after one of its cast members announced his departure from the program, data showed Tuesday.

The SBS show climbed three places on the Content Power Index (CPI) chart during the week of Oct. 31-Nov. 6 following the broadcast of its “Goodbye Gary” special on Nov. 6.

The rapper, who has been with the program since its launch seven years ago, earlier said he will be leaving the show to focus on his music.

The Nov 6 episode showed Gary and the other cast members, including actress Song Ji-hyo and actor Lee Kwang-soo, sharing an emotional moment as they bade farewell to each other.

Chinese audiences also reacted to Gary’s departure with interest as the show has been widely popular in the country, along with a local remake titled “Hurry Up Brothers.”

“Running Man” scored 227.6 points on the CPI, which measures the popularity of TV shows based on the number of views of related news stories, keyword searches and mentions on social media. The index was developed by entertainment company CJ E&M and media ratings company Nielsen Korea.

Newcomer “Entourage,” a remake of the popular HBO series of the same name, entered the chart in second place with 251.9 points.