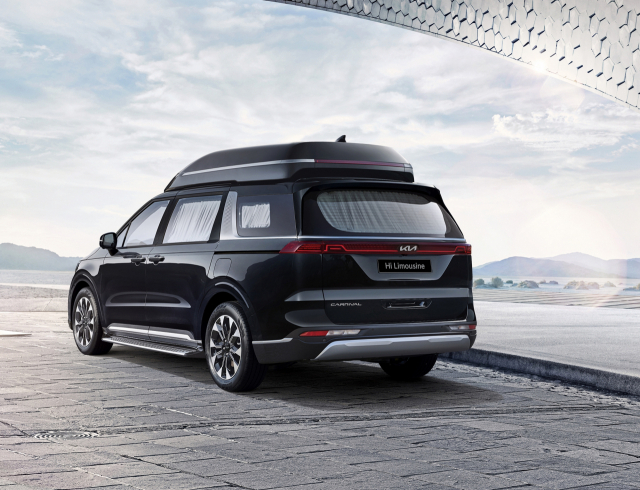 SEOUL, April 18 (Korea Bizwire) — Recreational vehicles (RVs) including SUVs are enjoying rising popularity in South Korea with their share of domestic car sales exceeding the 50 percent mark in the first quarter of this year for the first time in history.

The nation’s five carmakers sold 308,298 units in the first quarter of this year, of which RVs accounted for 159,379 units or 51.7 percent of the total, up 5.3 percentage points from a year ago, according to the Korea Automobile Manufacturers’ Association.

Annual sales of domestically-made RV models marked about a 2.5-fold increase compared to the figure recorded in 2010. In other words, the nation’s RV market has grown by 8.6 percent on average per year over the past 11 years.

In contrast, sales of passenger cars stood at 100,602 units in the January to March period of this year, with their share of total car sales estimated at 32.6 percent, down 4.3 percentage points from a year earlier.

In 2016, passenger cars accounted for 50.4 percent of domestic car sales, with the share of RVs estimated at 34.1 percent.

The popularity of RVs in the domestic car market is picking up further after the outbreak of the coronavirus.

This is primarily thanks to the increase in family-based leisure activities including “chabak,” a newly coined word that means sleeping and staying in a car during travel, and so-called “revenge consumption” for vehicles that are more expensive but larger and more comfortable than other types of cars.