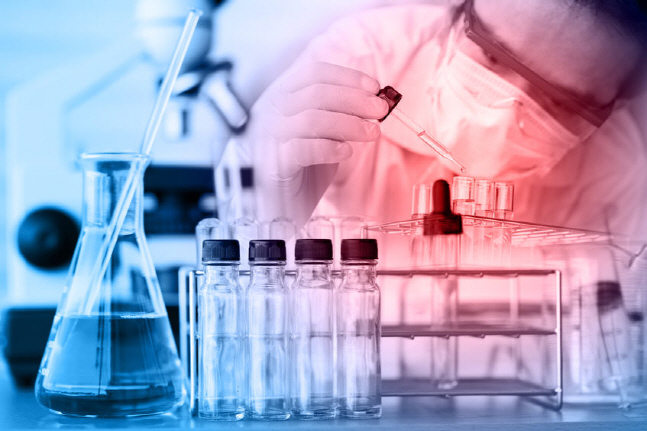 SEOUL, Oct. 28 (Korea Bizwire) – South Korea said Wednesday it targets doubling the country’s current number of companies to be spun off from research institutes to 2,000 by 2025 and creating over 6,000 new positions as part of its efforts to create more jobs.

Under the new plan, South Korea seeks to foster the sector in line with its New Deal program designed to create 1.9 million jobs by spending 160 trillion won (US$141.6 billion) by 2025.

In 2005, South Korea introduced a policy to create such firms with an equity investment from state-run research institutes to foster not only research but also commercialize their work.

As of last year, there were 891 such research firms in the country that employed a total of 3,910 people, and their total sales reached 739.4 billion won, according to the Ministry of Science and ICT.

The companies’ annual employment growth rate recorded 34.5 percent from 2015 to 2019, and their average annual growth rate for sales stood at 26.1 percent over the same period.

In order to reach its goals, the ministry said it will provide support funds up to 500 million won per project for the firms, and ease regulations, such as lowering the minimum equity stake requirement for public research institutions to 10 percent from the current rules of up to 20 percent.

The ministry said it hopes to also create 100 top research firms that have globally leading technology and reach annual sales of over 2 billion won by 2025.