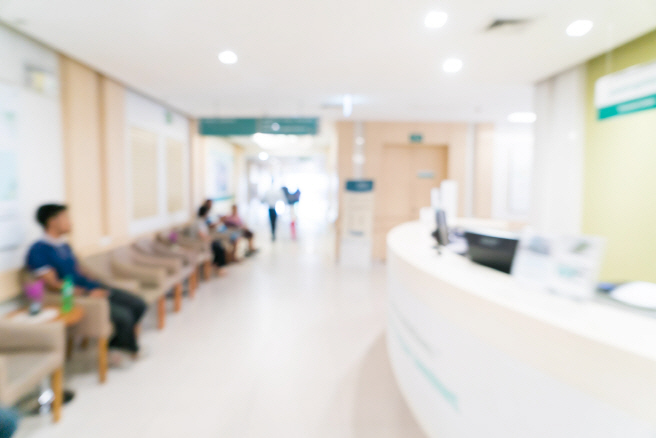 hospitals will be designated and responsible for providing quality medical service so that good healthcare can be guaranteed in rural areas on the same level as that of Seoul and its neighboring regions. (image: Korea Bizwire)

SEOUL, Oct. 1 (Korea Bizwire) — The government said Monday it will divide the country into some 70 districts and designate a certain number of leading hospitals in each as part of its effort to narrow the gap in public healthcare services.

Under the measures announced by the Ministry of Health and Welfare, hospitals will be designated and responsible for providing quality medical service so that good healthcare can be guaranteed in rural areas on the same level as that of Seoul and its neighboring regions.

“The government hopes that this set of comprehensive measures can serve as an opportunity to narrow differences in terms of medical service that is directly related to people’s health and lives,” Health and Welfare Minister Park Neung-hoo said.

The Moon Jae-in government has vowed to reduce the burden of healthcare for citizens and to provide equal and quality medical care for all people across the country.

Also, the government will establish a medical school with specialty in public health in 2022 as most doctors tend to work in Seoul and adjacent areas after graduation, ministry officials said.

A medical school at Seonam University, which was closed last year, will select 49 students from all across the country and teach them about the public health sector.

The students will acquire an MD and a Master of Public Health (MPH) degree — a graduate-level program that emphasizes the practical aspects of public health — and later must work at local public hospitals or serve as epidemiology investigators for a certain period of time, the ministry said.

The government, in addition, aims to decrease the regional difference in the so-called treatable mortality rates from 1.31 times to 1.15 by 2025.

The treatable death rate means the rate of those whose deaths could have been prevented if they had received quality medical service, the ministry said. Currently, Seoul has the lowest rate, reflecting the abundance of good quality hospitals and doctors, and North Chungcheong Province has the highest numbers.