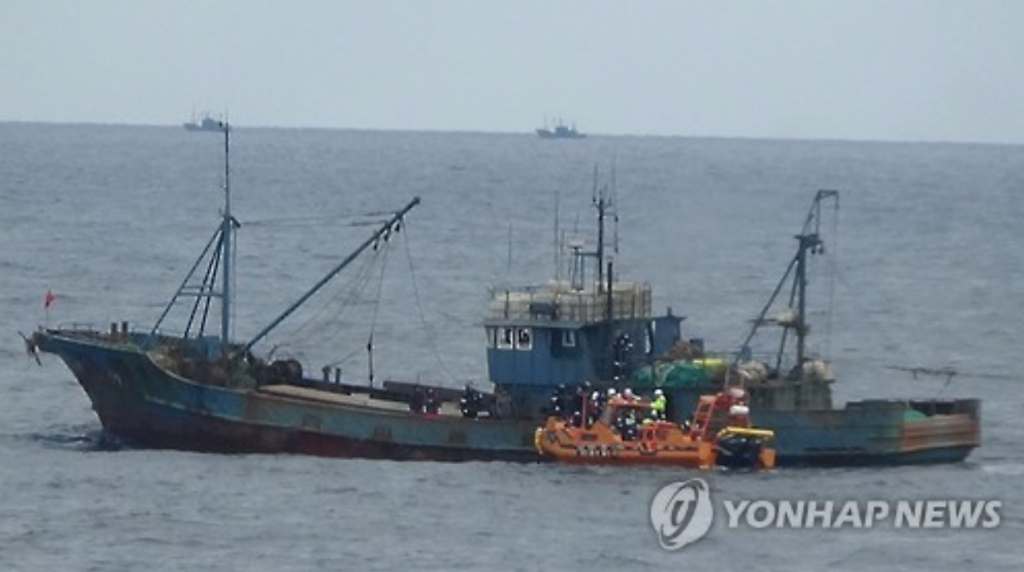 SEOUL, Dec. 30 (Korea Bizwire) – South Korea and China have reached a deal on their annual fisheries agreement that will set their fishing quota in each other’s exclusive waters and also require additional measures, especially by Beijing, to crack down on illegal fishing by Chinese boats, the Seoul government said Friday.

The agreement was reached at the 16th round of bilateral talks held in Beijing on Thursday, according to the Ministry of Oceans and Fisheries.

Under the renewed agreement, the countries agreed that any boat carrying unnecessary equipment that can be used as weapons while resisting inspection, such as pikes or spears, will be immediately penalized.

The new clause apparently comes after a patrol boat of the South Korean Coast Guard sank while pursuing a Chinese boat fishing illegally in South Korean waters in October.

Under the agreement for 2017, each country will be allowed to send up to 1,540 boats into the other’s exclusive economic zone and catch up to a combined total of 57,750 tons of fish.

The quota marks a slight drop from about 60,000 tons this year.

“The ministry had demanded active measures by the Chinese government against illegal fishing throughout this year’s negotiations,” the press release said. “Reducing the fishing quota, which had remained unchanged since 2013, is also meaningful in that it will help protect the country’s resources.”