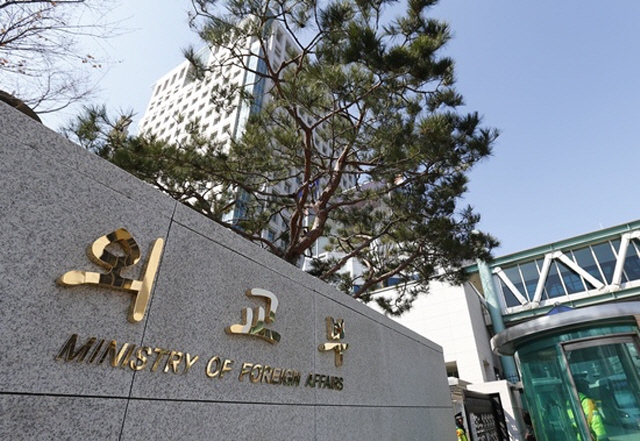 SEOUL, Apr. 20 (Korea Bizwire) — South Korea on Wednesday dismissed the controversial remark reportedly made by U.S. President Donald Trump that Korea was “part of China” as untrue and not worthy of response.

“Whether that is true or not, Korea hasn’t been a part of China for thousands of years and it is an historical fact that the international community acknowledges and no one can deny it,” a foreign ministry official said on the condition of anonymity.

“It is worthless to respond to this kind of story,” he added.

Controversy is growing here after U.S. online media reported that Trump made that remark in an interview with the Wall Street Journal while sharing what was discussed with his Chinese counterpart Xi Jinping in their recent summit held earlier this month.

In the story titled “Trump weirdly says Korea was part of China, which is totally wrong and could enrage South Korea,” Quartz reported that Trump quoted Xi as making the remark during the summit.

It is not clear if and in what context Xi said so, nor is it certain whether it is an accurate quote or an error that possibly occurred in the process of interpretation. The remark was not mentioned in the WSJ interview.