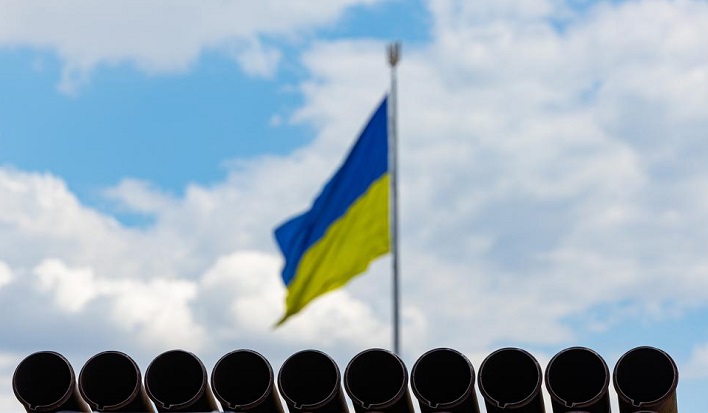 “The Korean government strongly condemns Russia’s armed invasion against Ukraine as a violation of the principles of the U.N. Charter,” foreign ministry spokesperson Lim Soo-suk said in a statement.

“The Korean government does not recognize the referenda held in Donetsk, Luhansk, Zaporizhzhia, and Kherson and Russia’s annexation of the Ukrainian territory as legitimate.”

It also called for Ukraine’s sovereignty, territorial integrity and independence to be respected.

Since Russia’s invasion of Ukraine earlier this year, Seoul has joined international sanctions against Moscow and has sent non-lethal aid to Kyiv.